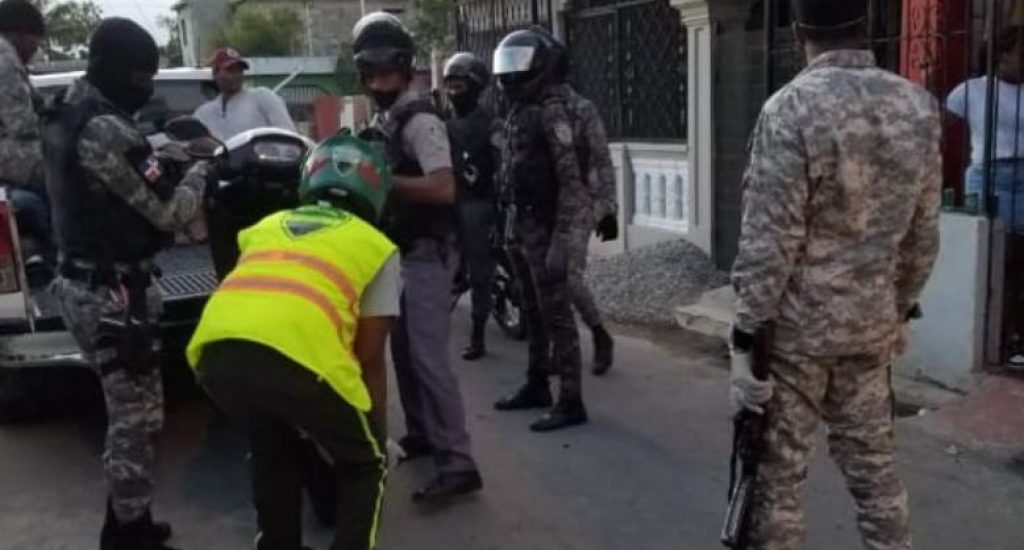 Santo Domingo.- Major traffic jams, chaos and dozens of arrests were observed on the first day of the new curfew adopted by the Government as a measure against the rising cases of COVID-19.

Police and military checkpoints were placed at busy intersections but the officers couldn’t control the high number of vehicles.

As time went by, the police and the military turned more flexible with the vehicles and took control of the situation.

Contributing to the traffic chaos was the fact that some people and / or vehicles have permission or safe-conduct to transit during curfew hours and were shown to the officers, which took time and increased the wait of the vehicles behind.