‘Abuser’ associate accepts extradition to the US 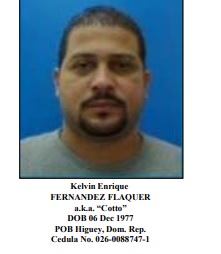 The accused agreed to leave and signed the extradition, after the justices of the Supreme Court began the hearing on the petition of the United States.

The defendant expressed in court that upon learning of the request of the United States, he turned himself to face prosecution in that country.