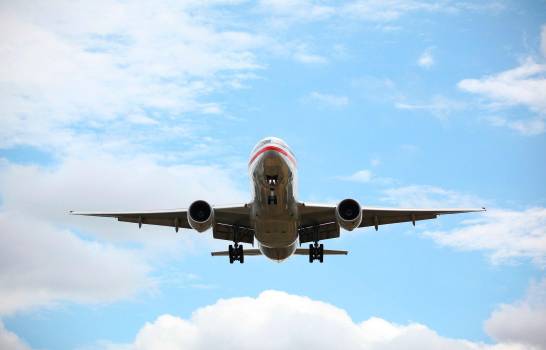 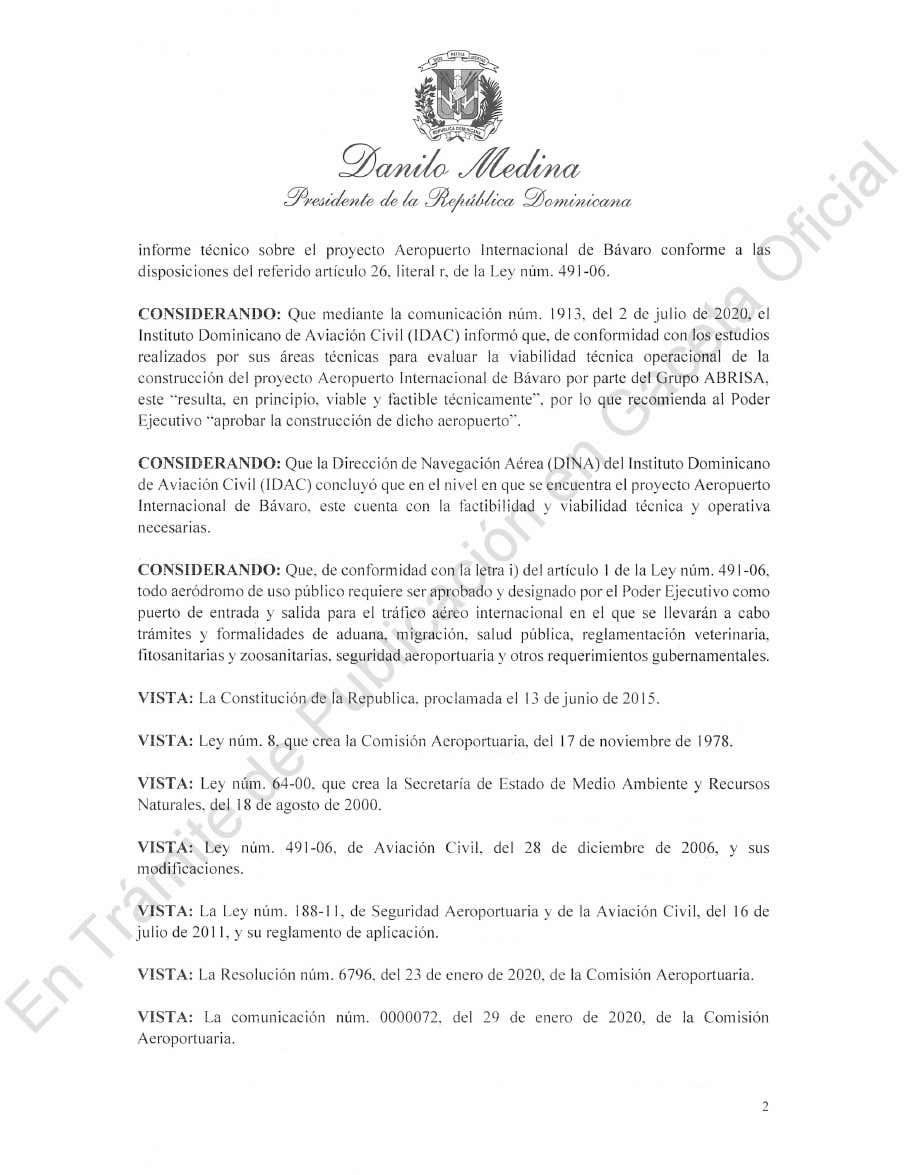 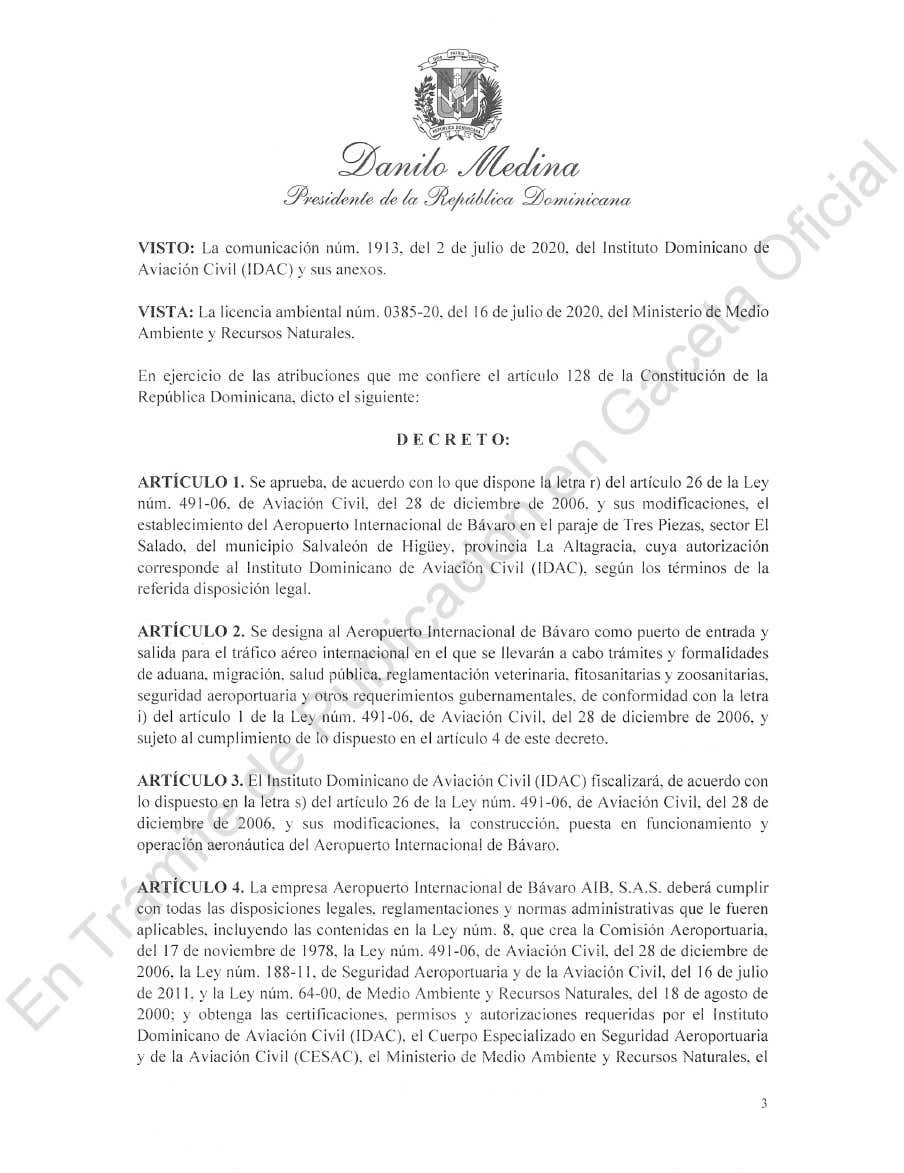 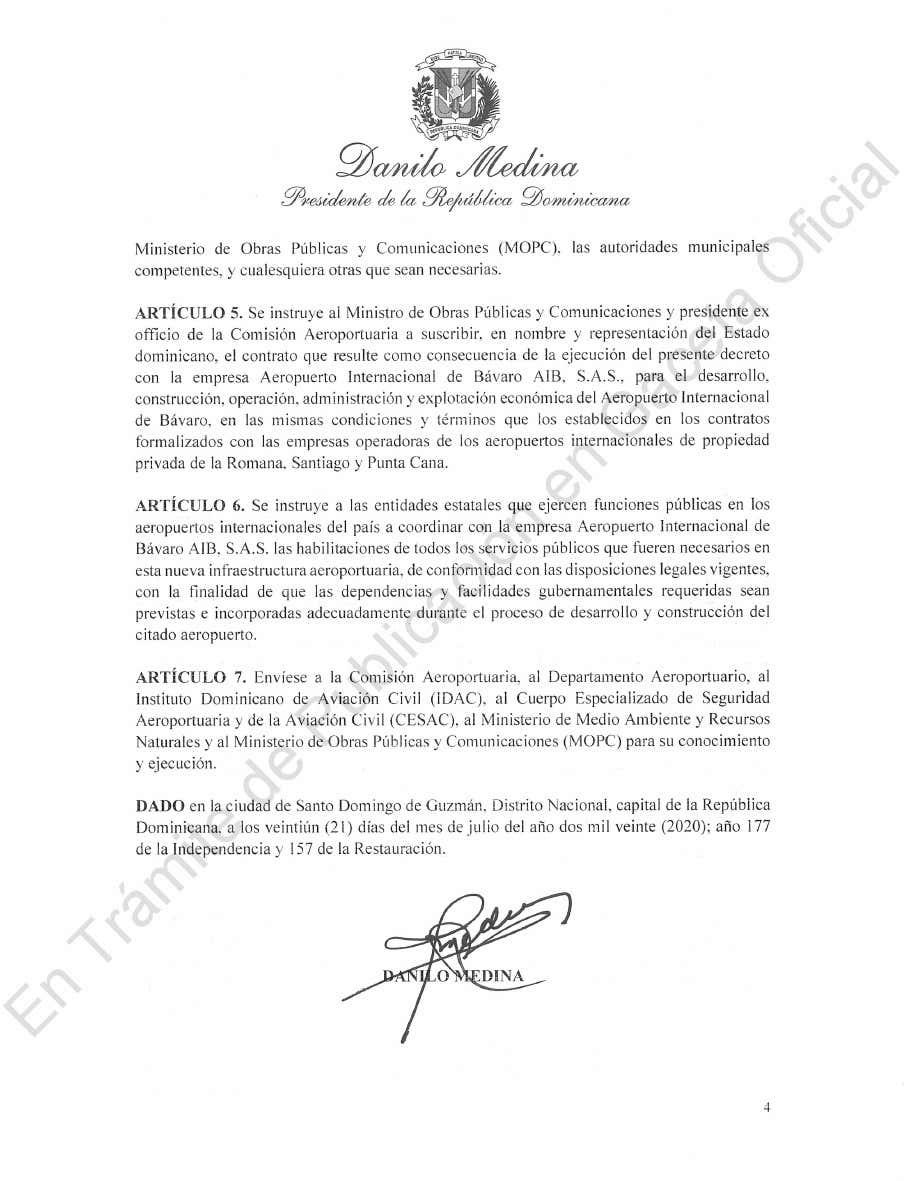 The President of the Republic, Danilo Medina, approved by decree the establishment of the Bávaro International Airport, in the area of ​​Tres Pieza, El Salado sector, in the Salvaleón de Higuey municipality.

In accordance with decree 270-20, issued on the 21st of this month, the airport’s authorization corresponds to the Dominican Institute of Civil Aviation (IDAC), according to the terms of the aforementioned legal provision.

The IDAC, according to the document obtained by Diario Libre through the website of the Legal Consultancy of the Executive Power, will oversee the construction, commissioning, and aeronautical operation of the terminal.

It provides that the company Aeropuerto Internacional de Bávaro AlB SAS “must comply with all the legal provisions, regulations, and administrative rules that may be applicable to it, as well as the required certifications, permits and authorizations of aviation, municipal environment, among others.”

In article 5, the Minister of Public Works and Communications and ex officio president of the Airport Commission are instructed to sign, on behalf of the Dominican State, the contract that results from the execution of this decree with the company Aeropuerto Internacional by Bávaro AlB.

In February of this year, it was announced that the Airport Commission approved, through resolution 6796, the construction of the airport with a projection of receiving 2.5 million passengers annually in the first stage.

The airport will be built in an area of ​​approximately 600 hectares in the Three Piece site.

The construction is under the charge of the Abrisa business group, which founded the company Dominicanos Siglo XXI (Aerodom), which currently has the concession to manage six airports in the country, but they sold in 2008. Abrisa has a presence in the eastern area with the Cap Cana tourist complex.

The second airport in La Altagracia

It would be the second international airport in the tourist province of La Altagracia, as it currently operates the Punta Cana International Airport, currently the one with the highest passenger traffic in the country, according to statistics from the Civil Aviation Board (JAC).

In 2019, it was number one in terms of international passenger movement and responsible for 49.25% of total traffic to/from the Dominican Republic, a figure equivalent to 7,106,258 passengers.

In addition, it highlights that it is the second with the highest air traffic in the entire Caribbean, surpassed by Isla Verde-San Juan, Puerto Rico. 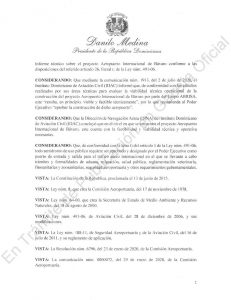 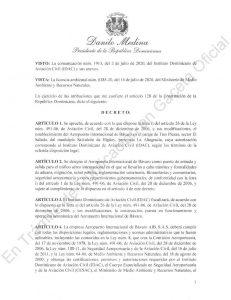 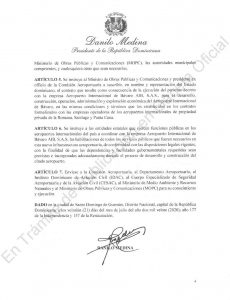