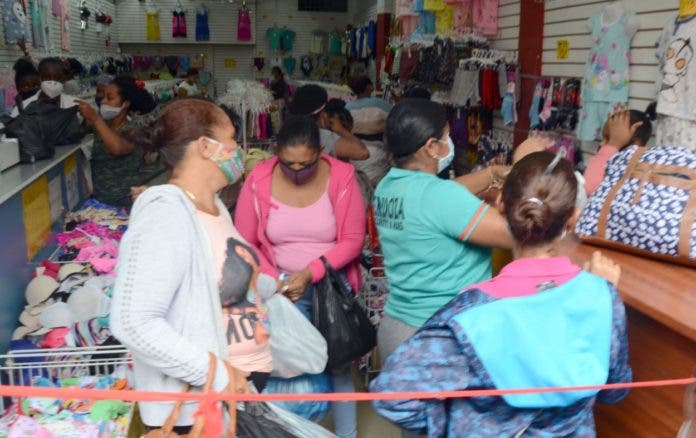 Santo Domingo.- Father’s Day has been celebrated in the Dominican Republic for 79 years, but this year the festive activities will be affected by the coronavirus pandemic that continues to attack the population and families, causing infections and deaths.

The provision was based on Law 501 of 1941, where it was established that “Father’s Day” should be celebrated on the first Sunday of June of each year, recognizing the great contribution that men make to the family when they maintain respect and promote the development.

The provision was welcomed by Rafael Leonida Trujillo Molina who recognized that “the parents were partners of the mother in the conjugal society, mentor and arm of the family, to whom he consecrates his heart and who offers his energies for the sustenance of all its members, he also has abundant titles to the love of his children.”

However, in 1969, in the government of Joaquín Balaguer, through Law 443 this provision was modified so that “Father’s Day” was celebrated on the last Sunday of July of each year.

In the country, a state of emergency has been in force since the ancestor Friday, due to the coronavirus pandemic that established that on Saturdays and Sundays the population must remain at home from 5:00 in the afternoon to 5:00 in the morning in 15 provinces including Santo Domingo, Distrito Nacional, Santiago, San Cristóbal, La Vega, Puerto Plata, and Duarte.

The commander of the Joint Unified Command of the Armed Forces reinforced the foot patrols, mobiles, and checkpoints, in the different commercial arteries, highways, cemeteries, on the occasion of Father’s Day.

The provision covers the national level and the different entrance tolls of the National District, Greater Santo Domingo, in support of the Police, on the occasion of the Fathers’ Day celebration.