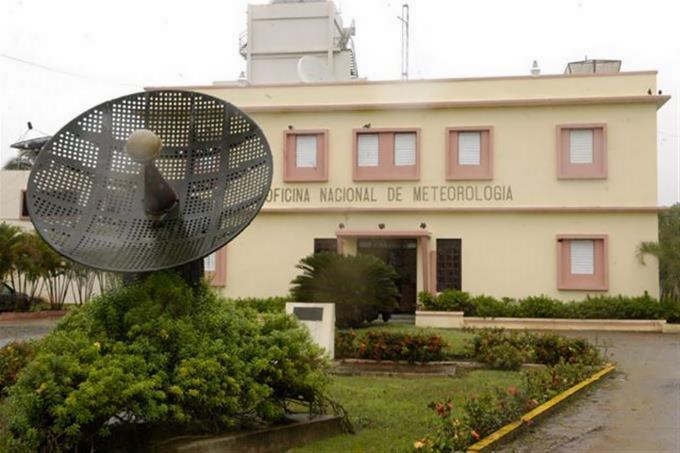 The National Meteorological Office (ONAMET) monitors a low-pressure area associated with a tropical depression, which was located in the central portion of the tropical Atlantic Ocean, with a 70% chance of becoming a tropical cyclone in the next 48 hours.

It also reported that for today, the instability left by the tropical depression crossing and the approach of a trough will generate scattered showers, isolated thunderstorms and occasional gusts of wind, mainly towards some areas of the northern, northeastern, eastern plains, the border zone, and the Cordillera Central.

While the weather conditions are governed by the passage of a tropical wave to the south of the national territory, over the waters of the Caribbean Sea, and the presence of a trough at high levels.

Even with rain forecasts, ONAMET maintains the recommendation to the entire population, to avoid prolonged exposure to solar radiation from 11:00 am to 4:00 pm and suggests that they consume enough fluids and wear lightweight clothes preferably of light colors.

In the same way, it encourages citizens to rationalize water use, due to the rainfall deficit that has affected the country, for several months.