Dominican leader leaves office amid a storm of scandals 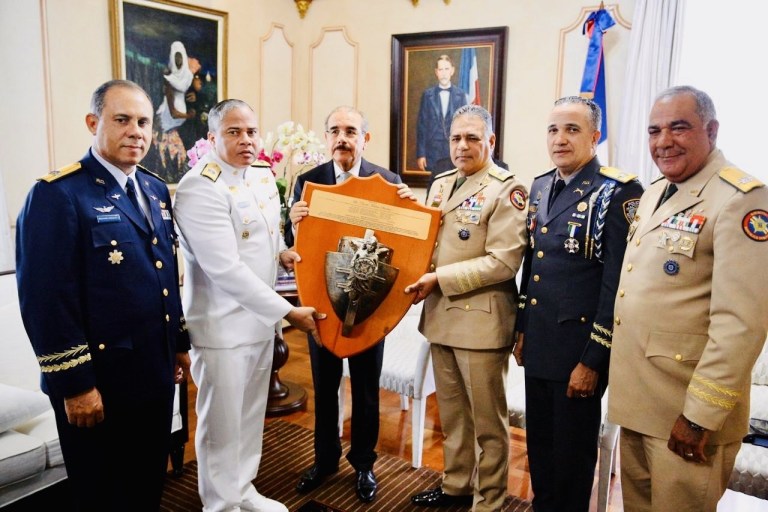 Santo Domingo.- The last stretch of President Danilo Medina’s 8-year administration has been rocked by some scandals and questioned decisions that agitate the social mood and tranquility of a government amid a transition period.

In its final days the government is subject to a series of accusations and critique for actions and measured that have been controversial, being subjects of heated debates in the media and social networks.

Among the most vocal scandals which came to light only when Public Health Minister, Rafael Sánchez Cárdenas, publicly admitted that he was unaware of the fate of nearly three million dollars and a shipment of medicines donated to Dominican authorities by the Japanese government.

Another questioned measure was Medina’s promotion of military and police officers to the rank of general; a decision which incoming Ethics chief Milagros Ortiz Bosch vowed to “review.”