No more ‘clean slate and new account’ on corruption 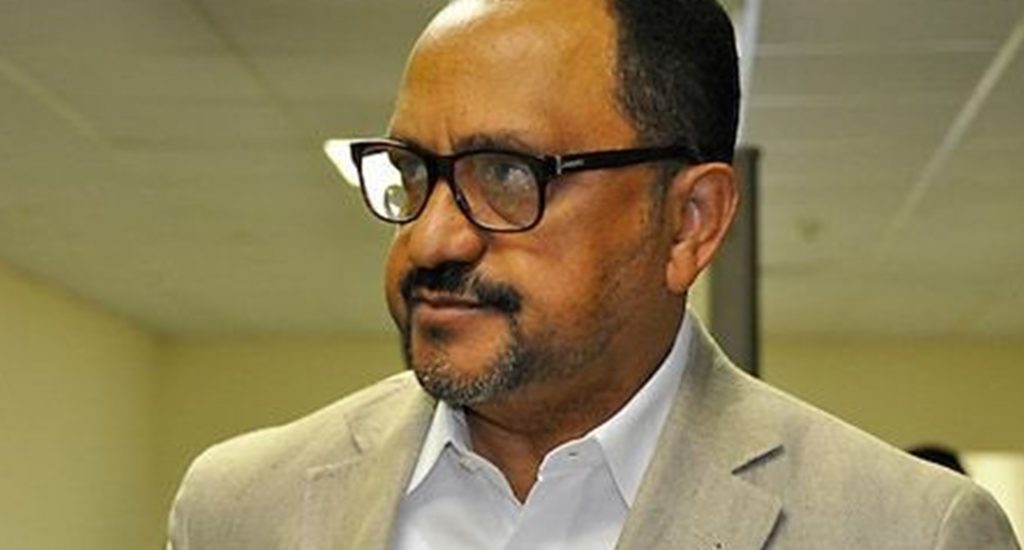 Santo Domingo.- The next Legal Advisor to the Executive Power in Luis Abinader’s administration, Antoliano Peralta, warned Mon. that if the authorities that will govern the country as of August 16 discover a fraud against the State, they will not exercise the notion of “clean slate and new account.”

He said the president has no option in a case like this, since he does not have the powers to erase a crime that is of public order.

“If the Government discovers that there is fraud against the State and the public administration, it is impossible … That smear and new account is not an institutional criterion or that it has a place in a government that wants to respect the laws,” he told El Día.

He also affirmed that the search for an independent justice, pledged by Abinader in several speeches, contemplates that the judges appointed be free of political ties during the last five years.