Windblast causes damage in the Independencia province of Dominican Republic 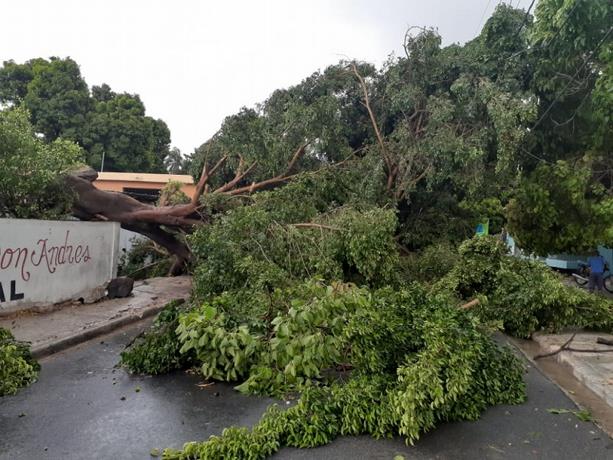 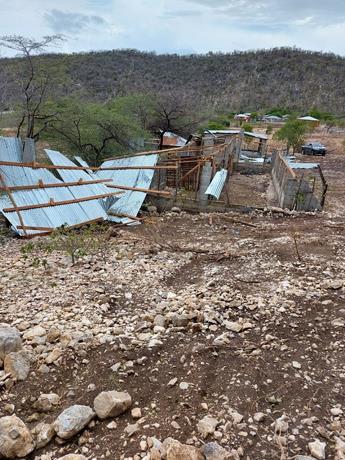 Demolished roofs, fallen trees, and collapsed power lines were the result of a strong gale-force wind registered on Sunday afternoon in the municipality of La discovered, Independencia province.

Authorities have not reported whether there were any victims as a result of the incident, which reportedly lasted around eight minutes.

Strong winds also affected other towns in the province such as Jimaní, Postrer Río, Boca de Cachón, Tierra Nueva, which caused panic among its inhabitants, as reported by LISTÍN DIARIO reporters.

In this municipality, located on the border with Haiti, the damage was evident in the Central Park, in streets and other spaces with the fall of trees that impeded the access of vehicles and the free transit of people.

Reports indicate that several residents of the locale lost the roof of their homes, as well as suffered damage to the nearby power line, which caused the interruption of power service. 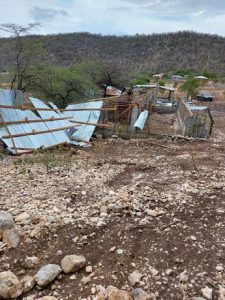 So far no information on the final cost of material damage caused by the aforementioned natural phenomenon.