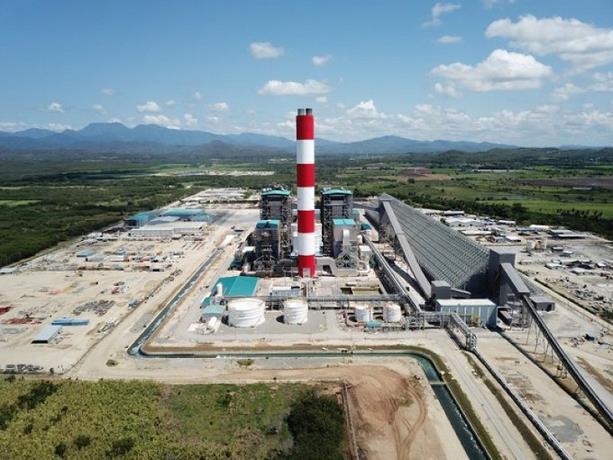 This Power Plant, whose construction began in 2013 and that its trial period was supposed to end in 2018, can generate 720 megawatts with savings of US$500 million per year.

The announced cost was US$1.95 million and concluded, according to the authorities, with a cost overrun of US$395 million.

Punta Catalina is also at the center of the Odebrecht US$94.0 million graft case.