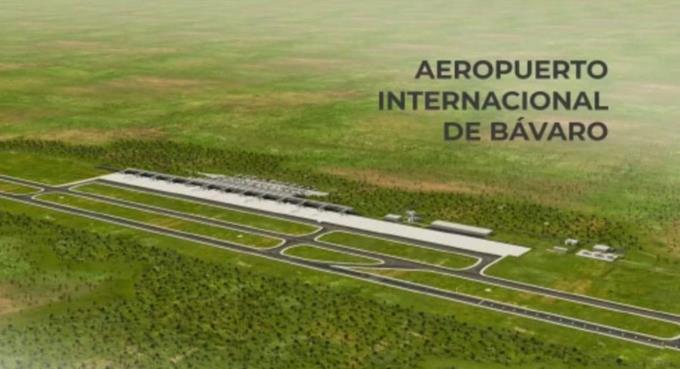 Santo Domingo.- The concession to build the Bávaro International Airport, granted by decree last Thursday -less than a month after the of President Danilo Medina’s term in office ends- was made based on technical reports and documents that have not been revealed by the competent authorities.

One of the most required documents is the technical report of the Airport Commission (CA), which has been requested by various resources to know the reason behind the resolution, dated January 23, and in which it gave “its agreement and no objection to the development, construction, operation, and economic exploitation of the Bávaro International Airport AIKB SAS project, under the same contractual terms and conditions as the other privately owned airports that currently operate in the Dominican Republic.”

Lstin Diario reports that as soon as the Airport Commission’s decision took place, actions were taken by the Corporacion Aeroportuaria del Este (CAE), owner of the Punta Cana Airport, which filed an appeal for reconsideration and requested the technical study and the documentation of the case, protected by the General Law of Free Access to Public Information.

According to people with knowledge of the process, the CAE has yet to receive a response, although the appeal was rejected. The same request was made in a hierarchical appeal, also rejected, before the Public Works Ministry, which holds the statutory presidency of the CA.