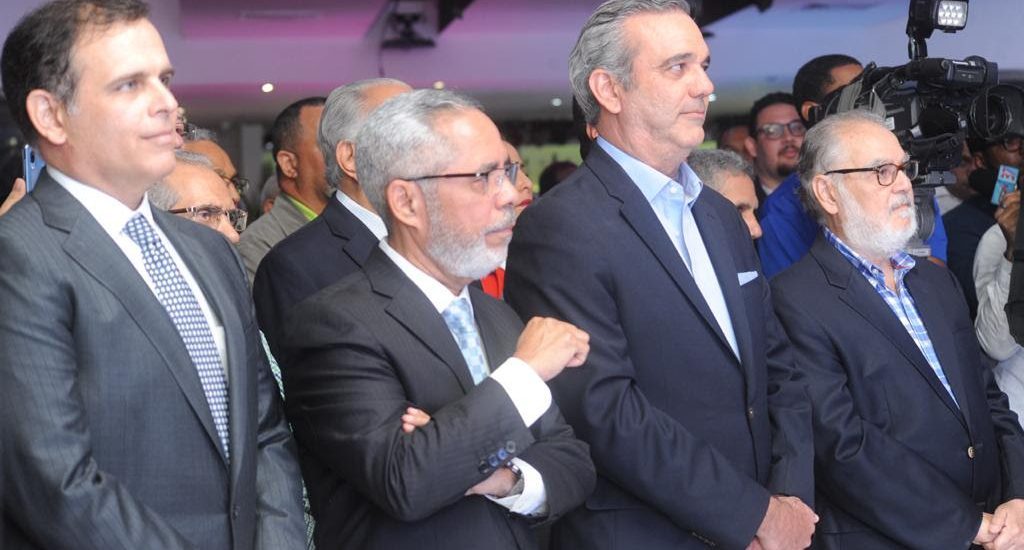 Santo Domingo.- President-elect Luis Abinader on Thur. said the crisis the country is going through due to the pandemic led him to announce his cabinet in advance.

¨I could not delay the appointment of the officials so that they could start working with the crisis we have. We have practically taken the Hostal (Nicolás de Ovando hotel) to turn it into a kind of small government house where future officials are already working,” Abinader told El Dia newspaper editor-in-chief, José Monegro.

Abinader added that it’s a crisis that “we are going to manage as of August 16 and we have to be prepared and we are preparing well. It was essential that we start appointing the chief ministers.”