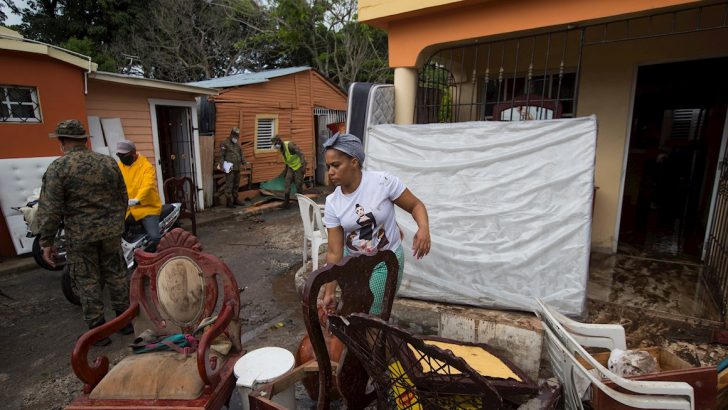 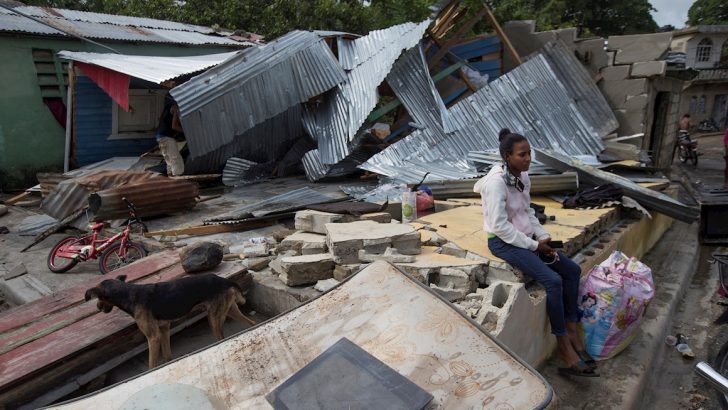 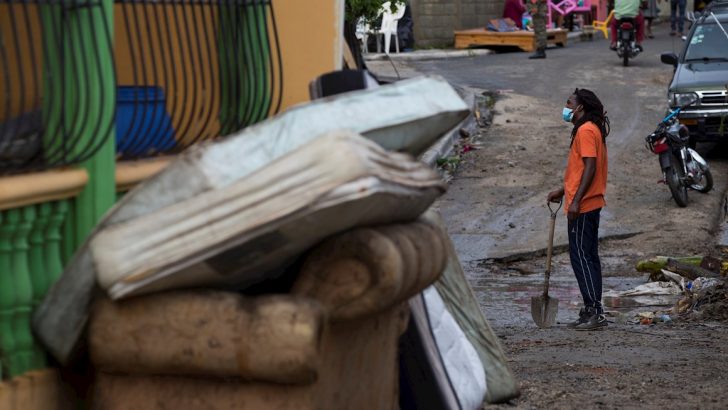 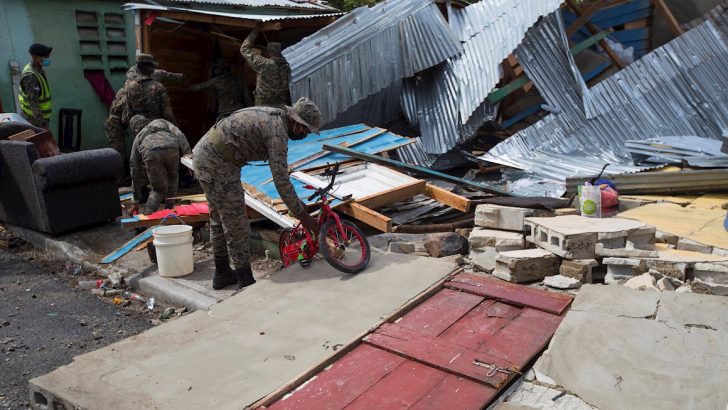 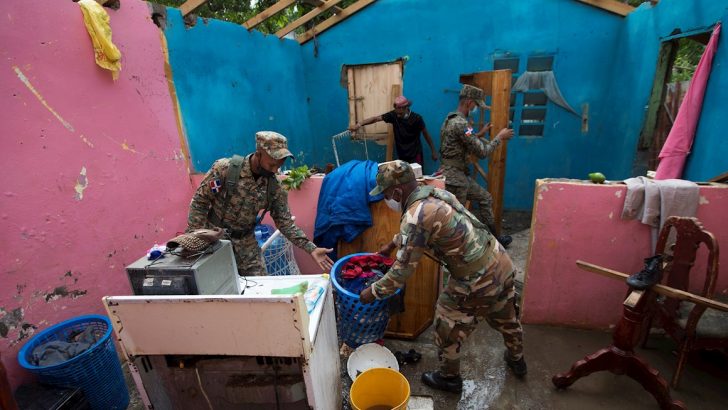 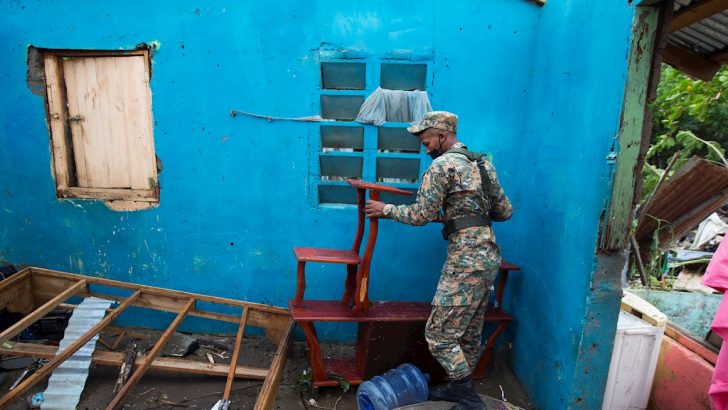 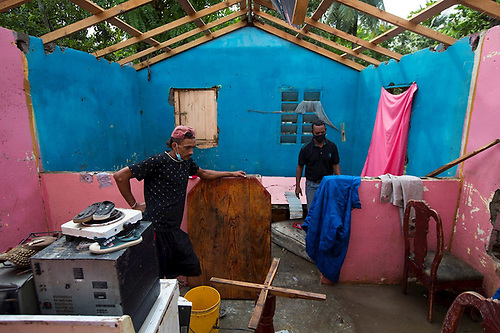 The authorities reported that rivers and gorges have overflowed, causing disastrous floods for the province.

Santo Domingo Dominican Republic. – According to images, videos, and reports of the passage of the Isaías storm through Dominican territory, the Hato Mayor province is one of the most affected.

The authorities reported that rivers and gorges have overflowed, causing disastrous floods for the province. Among them, the Paña Paña and Maguá rivers. 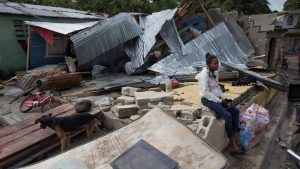 The senator-elect in this town, Cristóbal Castillo Liriano, asked the government on Friday to declare the province in a state of emergency due to the high number of people affected.

Castillo said that there are some 50 isolated communities, while the floods from the Paña Paña and Maguá rivers forced hundreds of families to move.