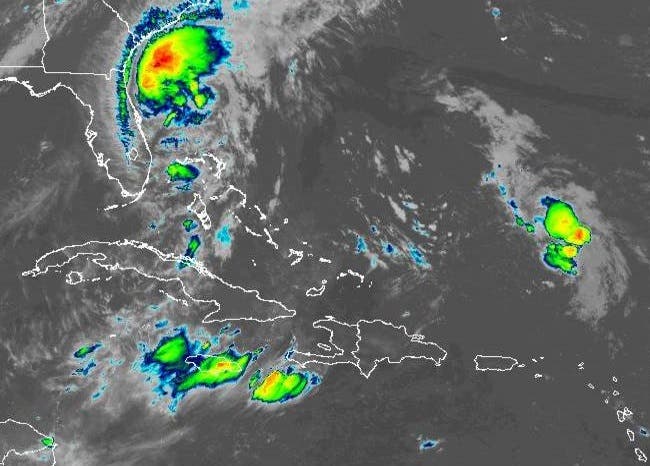 The National Meteorological Office (ONAMET) reported that this Monday a tropical wave and a trough will be impacting the country, therefore, the occurrence of local downpours and isolated thunderstorms is expected to occur in some locations in the north, southeast, Central Cordillera and the border area, especially in the afternoon and early evening. However, for the rest of the country from very early hours stable conditions will prevail, a sky with scattered clouds with slight cloud increases and little rainfall.

By Tuesday, an air mass with higher moisture content will be reaching the national territory, which, in combination with the instability left by the passage of the tropical wave and the incidence of the trough in the upper levels, will produce very early Cloudy increases with moderate to heavy downpours at times, electrical storms and gusts of wind towards towns in the northern, southeastern regions (including Greater Santo Domingo), southwest, the Cordillera Central and the border area.

ONAMET is monitoring an area of downpours and thunderstorms, located a few hundred kilometers north of the Lesser Antilles arc with a 40% probability of developing into a tropical cyclone in the next 48 hours.