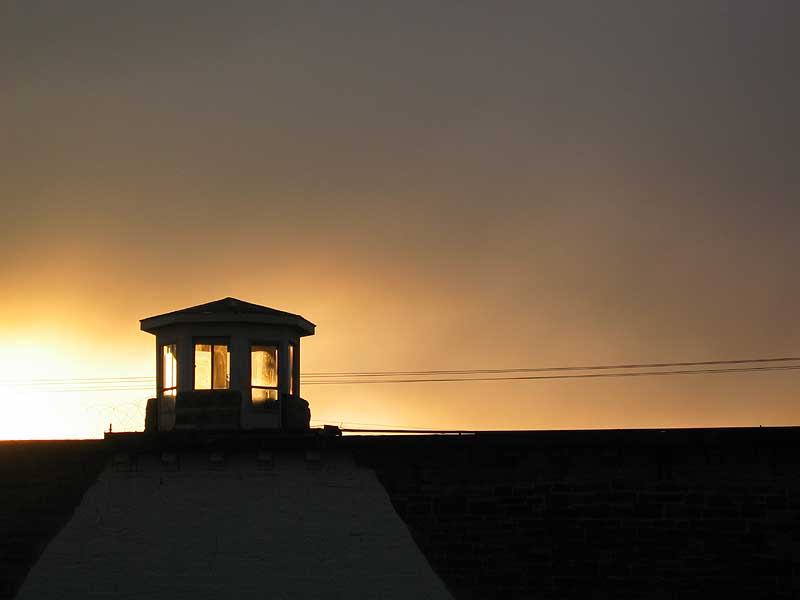 Here are the countries of origin, moreover, the number and percentage of those countries citizens recently incarcerated in the U.S. BOP prison system (Note: The most recent BOP crime numbers available were from July 25, 2020).

With 15,829 Mexican nationals being incarcerated in the BOP prison system, at 58.0percent, they were the vast majority of criminal aliens in federal prisons.