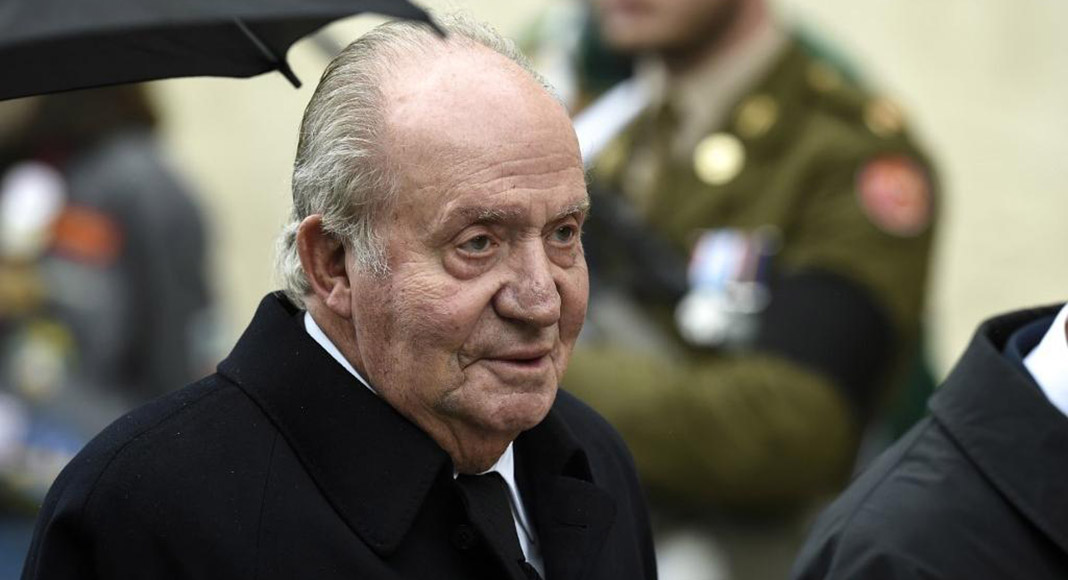 It said the royal palace announced on Monday that Juan Carlos, who abdicated in 2014 over a previous scandal, was leaving so that his personal affairs would not affect his son Felipe’s reign.

The palace did not say where the 82-year-old former monarch had gone.

“Pressure had been building on Juan Carlos and Felipe to take action to protect the monarchy, after Spanish and Swiss prosecutors started examining allegations of bribes relating to a high-speed rail contract.