UPDATE: Emeritus King of Spain Juan Carlos I “has not entered” the Dominican Republic 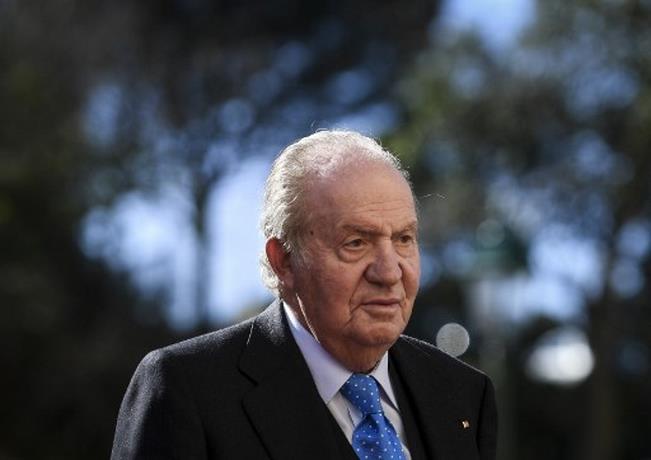 King of Spain Juan Carlos I

Migration King of Spain Juan Carlos I “has not entered the territory” of the Dominican Republic, Migration told journalists on Tuesday, following reports from the Spanish press about his supposed arrival in the Caribbean country after announcing the decision to go into exile.

The Dominican Foreign Ministry, meanwhile, told AFP “to have no information” about Juan Carlos I, 82, who announced that he was leaving Spain after being involved in a corruption scandal.