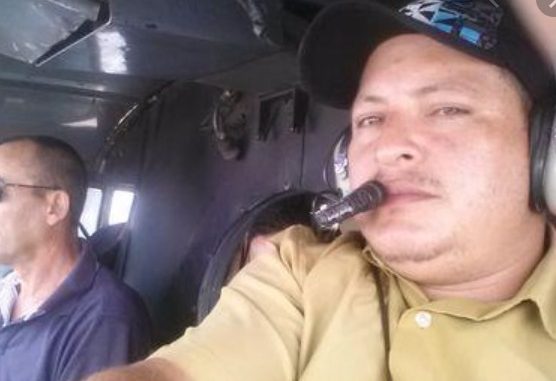 Santo Domingo.- Oswaldo Enrique Blislick Weeden, the pilot of the plane which went missing after a trip from Puerto Plata to Barahona and changed the flight plan to reach Venezuela, was jailed in the Dominican Republic in 2019, accused of attempted theft of a plane at Puerto Plata International airport, along with two other pilots.

In May last year a judge in Puerto Plata ruled three months of pretrial detention against Blislick and the Mexican Daniel González Moreno and a third unidentified person.

According to reports by Listín Diario, the three foreigners were accused of attempted theft of a US-registered aircraft using false documents, with which they would travel from the country to Granada.

According to the report, the foreigners were surprised by Dominican Civil Aviation (IDAC) officials and Airport Security (CESAC), when using forged documents to travel on the Cessna N-920Va aircraft, American registry.