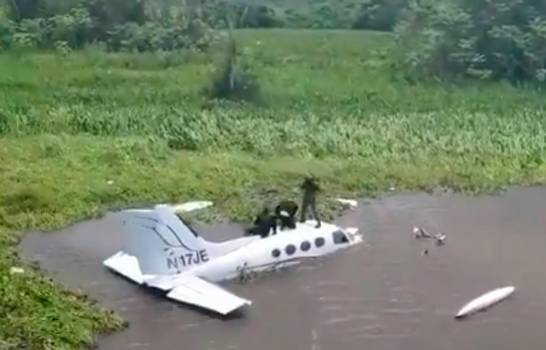 Santo Domingo.- Dominican authorities are investigating the personnel who dispatched the N17JE, Cessna 402 aircraft from the Puerto Plata terminal to the María Montéz Airport, Barahona (east), which turned up in Venezuela.

Although the Dominican authorities have treated the issue with secrecy, local media report that there are 10 detainees in the case of the aircraft that since Saturday was being sought in the country by Civil Defense and investigative agencies.

After almost two days after it disappeared, the Ministry of Interior of Venezuela said, through social networks, that the plane, which attributed it to drug trafficking, was detained in Lake Maracaibo in the state of Zulia, in that country, along with its three occupants, including the pilot.

It said it entered the South American country “in a stealth flight with a projection south-west of Lake Maracaibo, Zulia state” and was detected by one of the radars of that nation.