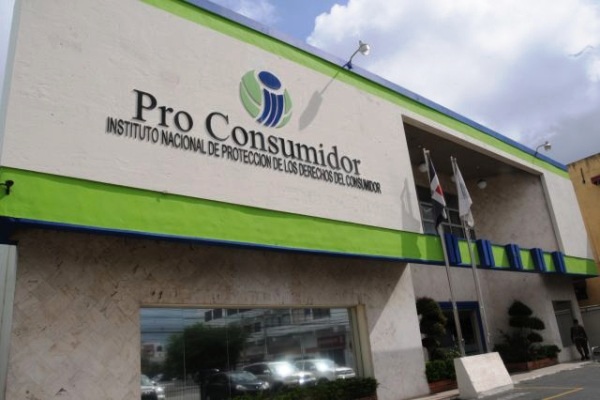 Santo Domingo.- The National Consumer Rights Institute (Pro Consumidor) on Tue. announced several vehicle models that present various faults, which must be corrected to decrease and avoid risks to consumers.

It said that among the vehicles figure the Toyota Corolla Hybrid models, year 2020, in which the locking mechanism of the seat belts may not have been correctly assembled, which could cause the occupant not to be properly secured in certain impacts and increase the risk of injury.

Delta Comercial, the official representative of the Toyota brand in the country, confirmed the existence of the affected vehicles. In turn, clarified that these vehicles were not imported by them, but by other companies. “So far however there are no reports of incidents arising from this flaw in Dominican territory.”

Also, the manufacturer Volvo Car Corporation, has notified that some model vehicles such as V60, V90, S60, S90, XC40, XC60, XC90, years 2019 to 2020, present failure in their automatic braking system, (AEB), which could cause them not to work, thus increasing the risk of collision.