Director of the Fonper earns 521 thousand pesos monthly, more than the salary of the Dominican Republic’s president 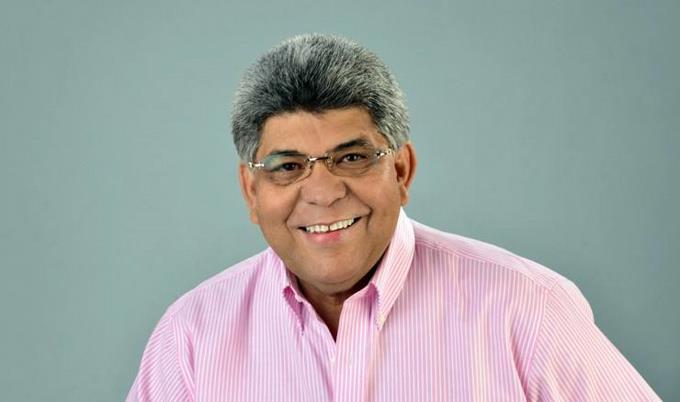 This payroll, which has 159 permanent employees and 59 appointed military personnel, spends 13 million 436 thousand 758 pesos per month only in salaries.

Although the Salary Regulation Law number 105-13, establishes a salary of RD $ 450,000 a month for the President of the Republic and indicates that no public servant of the Dominican State may earn a salary higher than that of the holder or holders of state powers, of the organs and entities of constitutional origin, of those dependent on or linked to the Executive Power for which he works, Fernando Manuel A. Rosa Rosa, director of the Patrimonial Fund of Reformed Companies ( Fonper), earns  521 thousand 333 pesos monthly.

This payroll, which has 159 permanent employees and 59 appointed military personnel, spends 13 million 436 thousand 758 pesos per month only in salaries.

At the Fonper, the sister of President Danilo Medina, Carmen Magalys Medina Sánchez, works as vice-president and earns a salary of 326,400.00 pesos per month.

According to the payroll of May this year, the total money paid to permanent employees was 12 million 586 thousand 528 pesos.

Salaries, according to the payroll, do not have an order established by functions, since a department manager can collect from 284,100 to 375,330 pesos per month.

Likewise, those who receive a lower salary are the janitors and the vehicle washer who earn 21,450 and 13,200 pesos per month, respectively.

In the January 2020 payroll, the military that works in the institution establishes the highest salary for the security officer, with 50,400 pesos per month.

This Wednesday, President-elect Luis Abinader announced tonight that he will eliminate the Fonper in the management that he will lead from next August 16 and his resources will be allocated to the health sector.

“FONPER receives the resources generated by the capitalized companies and they are used at the discretion of its Council and President. This has generated innumerable cases of corruption, in the new government we will eliminate this institution and pass the resources it receives to the health sector, “wrote the president-elect in his account,” he indicated.