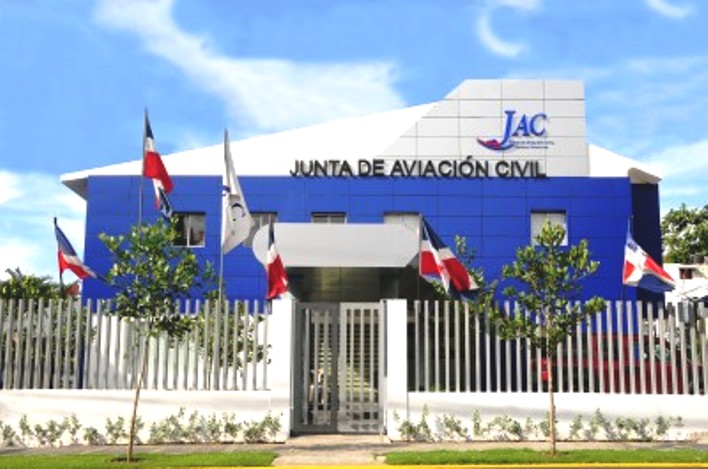 Santo Domingo.- The Eastern Airport Corporation has filed a complaint with the Corruption Prosecution Office (Pepca) which alleges acts of corruption to approve the Bavaro International Airport project.

The filing accuses the Legal Consultancy of the Executive Power, the Dominican Civil Aviation Institute (IDAC) and seven of its officials who stated their no objection that facilitates the execution of the work.

The special prosecutor in charge of the case is Dr. Miguel E. Valerio Jiminián.

The group of officials was notified via subpoena served last Monday.