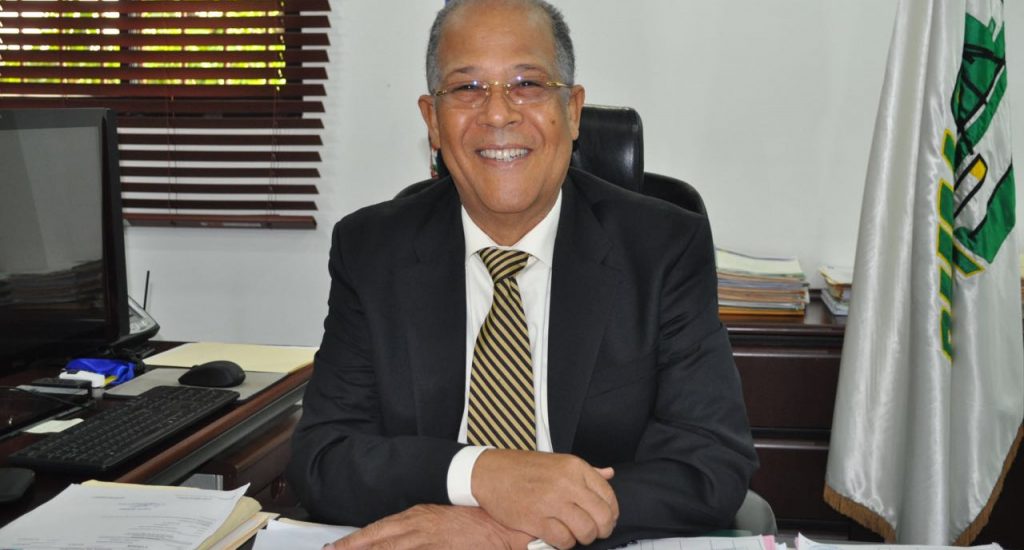 The court revoked the pretrial detention and set bond at RD$4.0 million and travel impediment.

Rivas is accused of conspiracy, bribes, fraud against the State, among other charges.

Meanwhile, the family’s brother and lawyer, Ramón Ramírez, said he was unaware of that ruling, which he described as illegal and irregular because the judge heard the proceeding without the presence of the victim’s lawyers and family.

Ramírez stated that if true, he will take action against the magistrate before the Council of the Judiciary, for releasing Rivas, without the victim’s lawyers being present at the hearing.

Rivas has spent almost three years in prison accused of acts of corruption, after being detected in the murder of Yuniol Ramírez in October 2017.