Total calm in Casa de Campo, DR where King Juan Carlos I could be 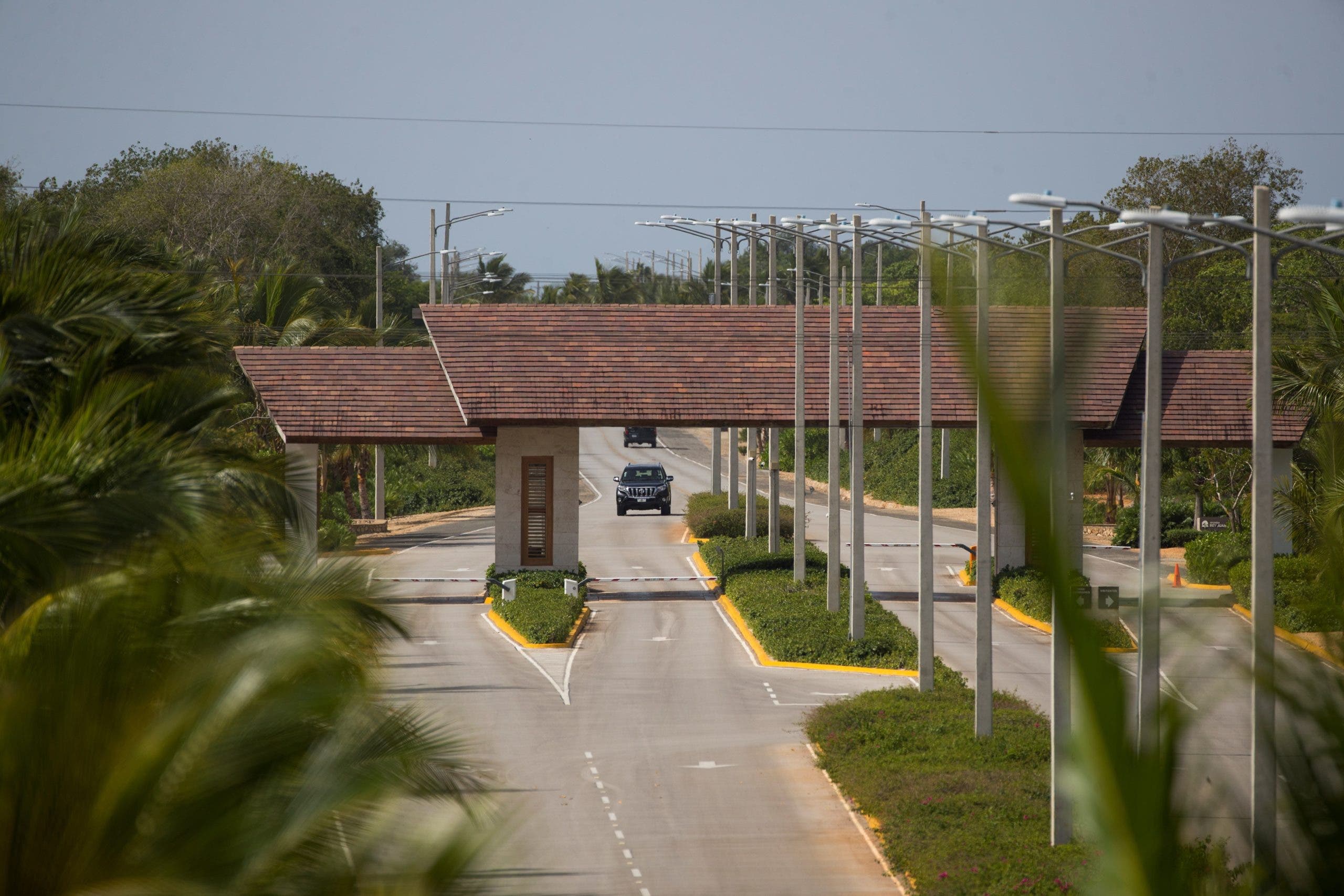 AME6418. LA ROMANA (DOMINICAN REPUBLIC), 08/08 / 2020.- General view of one of the entrances to the Casa de Campo hotel complex this Wednesday, in the coastal town of La Romana (Dominican Republic). Casa de Campo, a luxurious urbanization on the shores of the Caribbean Sea in the east of the Dominican Republic, is, according to various Spanish media, the possible new residence of King Emeritus Juan Carlos I. The whereabouts of Juan Carlos I are unknown at the moment, after Yesterday, Monday, King Felipe VI communicated to his son his decision to live outside of Spain. EFE / Orlando Barría

A complete calm surrounded Casa de Campo, luxury urbanization in La Romana, Dominican Republic, where according to Spanish media the King Emeritus Juan Carlos I could be after leaving Spain.

The presence of a few Dominican, Spanish and international agency journalists was the only thing that disturbed normality in the main accesses to the urbanization, located on the shores of the Caribbean Sea, 125 kilometers east of the Dominican capital.

At the main access, located on the highway that connects Santo Domingo and Punta Cana, employees entered and left the complex on motorcycles, while at the secondary gate, near the La Romana airport, there was a greater transfer of vehicles.

The people in charge of the urbanization have denied the press access to the premises, so as not to create expectations about the presence of the king, of which, as they point out, they have no information.

The Dominican government said on Tuesday that it has no official information about Juan Carlos I, while the General Directorate of Migration (DGM) has denied having records of the entry of King Felipe VI’s father into the country. The last time Juan Carlos I stamped his passport in the Dominican Republic was during a private trip he made to the country between February 28 and March 3, according to the DGM.

According to Spanish media, the monarch would be in Casa de Campo, urbanization that is owned by the businessman of Cuban origin José Fanjul, who has maintained a close friendship for several decades with Juan Carlos I. Casa de Campo is a luxurious residential complex of 28,000 meters squares with dozens of mansions, a hotel, three golf courses, a marina, tennis courts, polo, soccer, and a shooting center.

Don Juan Carlos has stayed on several occasions in this residential, where there is even a street in his name, and could be, according to some media, his refuge after leaving Spain due to the controversy caused by his alleged hidden businesses in Switzerland.