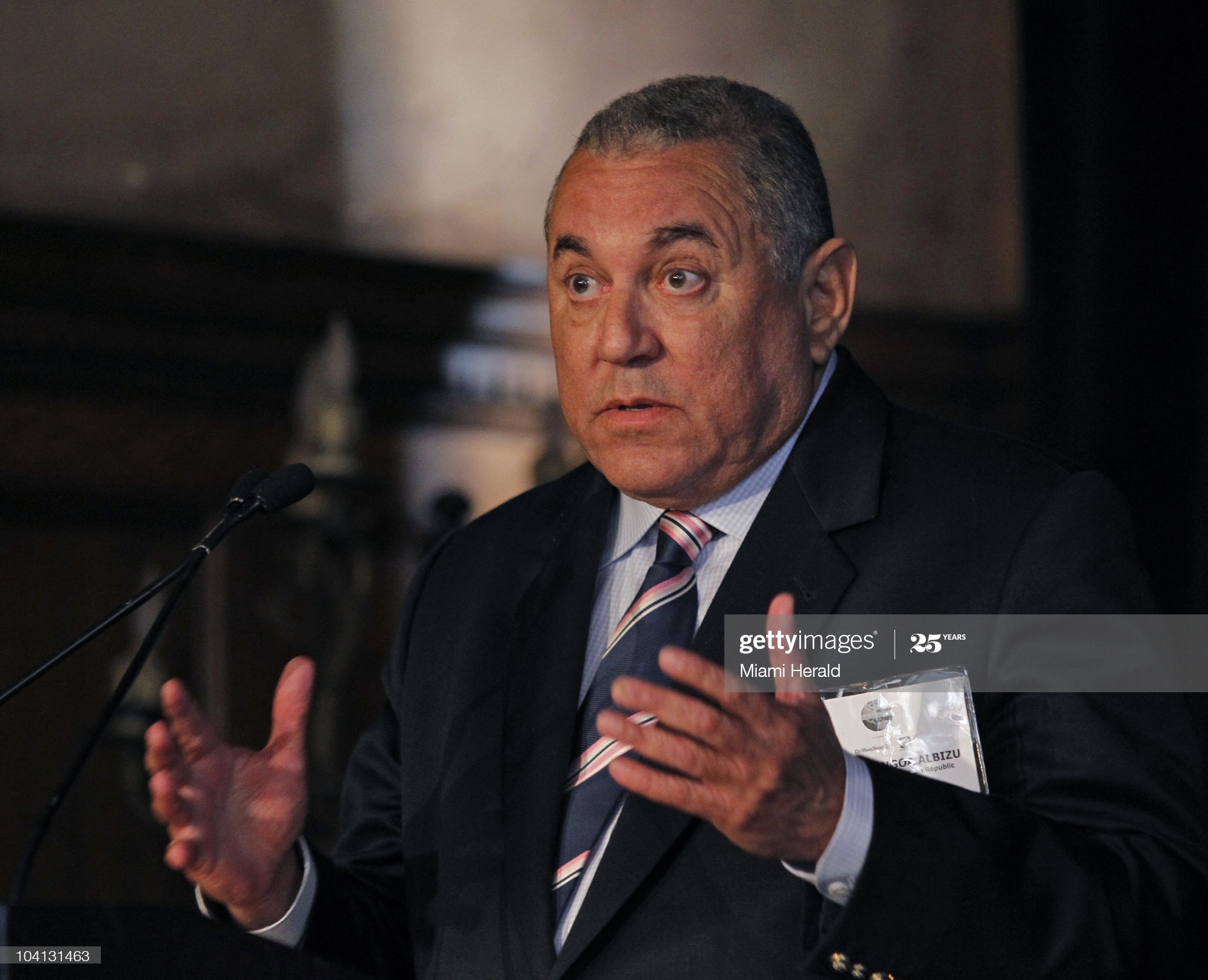 From the beginning of FASE, the State begins to make deposits to employees from the seventh of each month.

The Ministry of Finance announced this afternoon that payments from the Employee Solidarity Assistance Fund ( FASE ), corresponding to the first half of August, will be made from next week.

“The payments of the beneficiaries of the PHASE corresponding to the first fortnight of the month of August will take place from next week,” says the statement from the Ministry of Finance on the social network Twitter.

From the beginning of FASE, the State begins to make deposits to employees from the seventh of each month.

Through Decree 265-20, the Government declared the national territory once again in a state of emergency, prior approval of the National Congress, given the recent epidemiological evolution of COVID-19, establishing a differentiated curfew with hours from Monday to Friday from 7: 00 pm to 5:00 am and on Saturdays and Sundays from 5:00 pm to 5:00 am, for the provinces with the largest number of inhabitants and the National District.