Medina ‘chickens out’ of inaugural appearance 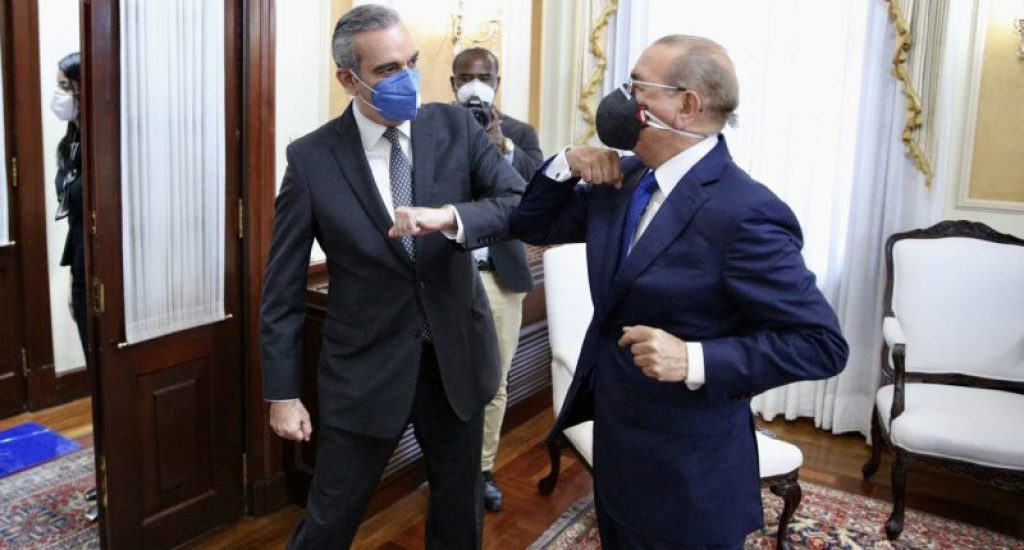 Santo Domingo.- For many Dominicans it is not entirely clear, nor completely convincing, the argument posed by the National Palace to justify the absence of President Danilo Medina from the National Assembly during the act where the elected successor, Luis Abinader, will assume the reins of the country for the next four years.

From the office of the administrative minister of the Presidency, José Ramón Peralta, the reasons why Medina will not be in the National Assembly this Sunday are known: Avoid the risks of contagion of the coronavirus, which Abinader had already contracted.

The contradictions are evident: While Peralta assured that there was consensus among the commissions for the transfer of command for the non-attendance of the outgoing president, José Ignacio Paliza, who will replace him as administrative minister of the Presidency, responded to journalists with statements that clash with the first. “President Medina will participate in the National Congress.”