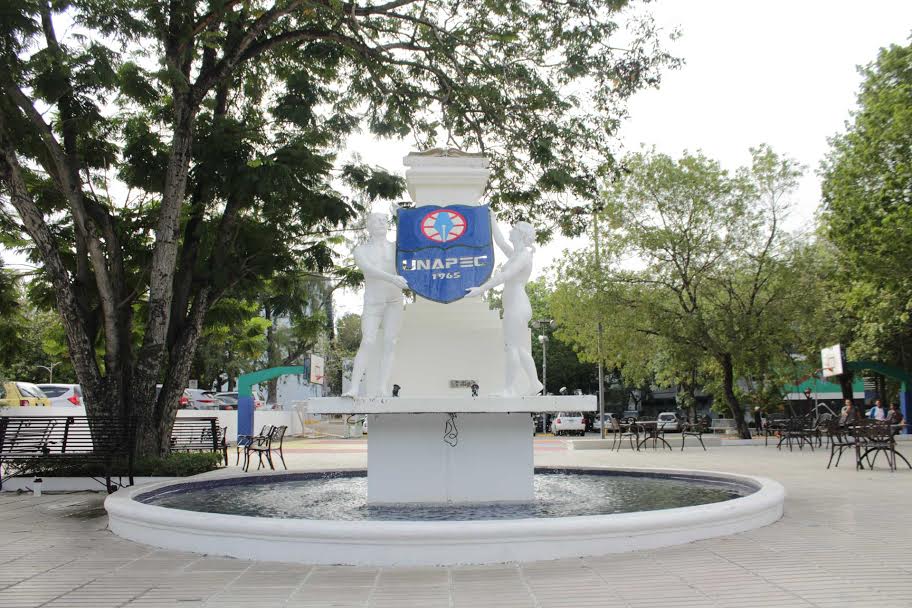 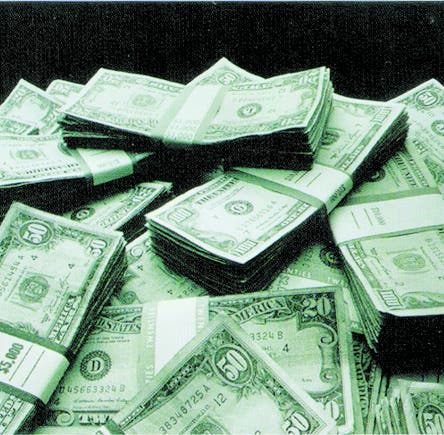 The APEC University (UNAPEC), YA Maof Holdings & Management, (an Israeli company), the secretary of the water sector of The Israel Export & International Cooperation Institute and international advisers will present a project that seeks a solution to the diversity of problems in the supply and water consumption throughout the country.

“The Dominican Republic has sufficient water resources, and is able to provide each household with a connection that supplies drinking water continuously and safely, in quantity, quality, and pressure to each household of the urban and rural population,” he says. a statement.

It specifies that access to drinking water, together with sanitation, is a human right, accepted as such in resolution No. 64/262 of the United Nations, of July 28, 2010, and is a source for exercising other human rights, including them, the elimination of poverty and the obtaining of decent housing.

It also highlights that in 2017, the World Health Organization pointed out that around the world, including the Dominican Republic, around 3 out of 10 people (that is, 3% of the world’s population) do not have access to drinking water; of this 3% of people, 40% do not have a basic drinking water service.

“The use of water for human consumption and sanitation is fundamental: according to the 2010 census, 16% of the population does not get water from the aqueducts and that same percentage does not have sanitation services in the interior of their houses. By 2020, only 30% of the population has access to the sanitary sewer network ”, he points out.

He adds that the country needs adequate planning and vigorous management of the water resource and the different uses of water, mainly drinking water and sanitation, to adapt it.

It is estimated that 60% of the water used in the agricultural sector is wasted due to the deficiencies of the technologies that are applied in the production processes that require greater use of the resource.

It also states that it is important to specify that water, sanitation, storm sewers, and proper waste management are barriers to preventing viruses and diseases that plague society.

Faced with the situation described, UNAPEC incorporates this line of work in research and technology transfer projects with Israel through the company YA Maof Holdings & Management Ltd. In this case, it has organized a national and international interdisciplinary team of researchers and experts to work in different solutions in the treatment and purification of water.

Among its experts are, the engineer Roberto Castillo Tió, a prestigious expert in drinking water supply systems, sanitary sewers, rainwater, and solid waste from the Dominican Republic; and, for Israel, among others, the Engineer Micha Blum, former Deputy Director-General of Wastewater, Drainage and Environmental Services of the official water company of Jerusalem (the Hagihon company) and the engineer Avraham Israeli, former President of the Association of Water of Israel.

Several points make this UNAPEC initiative a unique case. In the first place, the team works to achieve a solution not only to current problems but also to future scenarios in relation to the water consumption needs of the different sectors and localities of the country.

At the same time, this project aims to develop knowledge and technical skills on these issues in the country, thus offering an advance and new research tools and job placement for students.

UNAPEC has been carrying out important alliances and agreements in recent years, which have allowed it a peculiar and direct presence in Israel’s innovation ecosystem. Thanks to this, UNAPEC is working with different international actors on new and innovative solutions for the country.

In the case of the water project, the agreement with YA Maof Holdings & Management Ltd. has allowed UNAPEC direct contact with various pilot projects developed by the main research centers in Israel.

Among them, the possibility of solutions that integrate both big data technologies, artificial intelligence, and renewable energies is evaluated; Meetings have already been held with experts on water issues belonging to the Arava Institute for Environmental Studies.

Considering the Millennium Development Goals and the Sustainable Development Goals postulated by the United Nations, UNAPEC continues its work in different research projects with economic and social impact, focusing on the attention to environmental needs in the country.

As in other projects developed by UNAPEC, this national and international team also seeks to improve the quality of life of the entire population, through concrete proposals that solve the problems raised, while providing responses to the effects of climate change in the short term. , medium and long term, as an essential part of the Sustainable Development through which the Dominican Republic must pass.