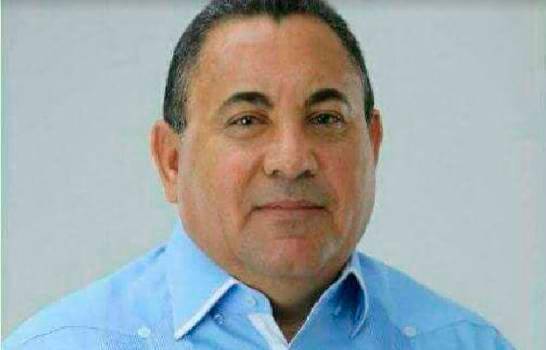 Santo Domingo.- Yamil Abreu. wanted in extradition by the US said Wednesday that he agrees to go voluntarily to the United States, to face drug trafficking charges in New Jersey.

During the hearing Abreu asked the Supreme Court to record that he accepted the extradition.

The National Drug Control Directorate (DNCD) announced on June 9 the arrest of Abreu, under accusations of heading an international drug trafficking network, with alleged links to the Sinaloa cartel.