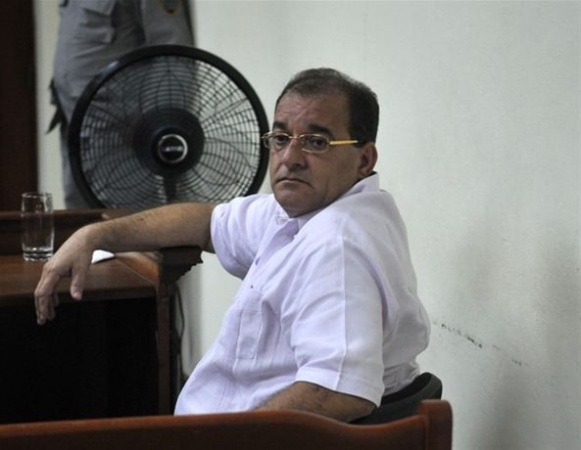 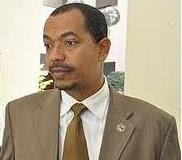 Santo Domingo.- Two of the three judges terminated by the Judicial Power (CPJ) Council for accepting bribes from drug trafficker Winston Rizik Rodríguez (El Gallero) and his brother Nelson Rizik had to return the money they received for failing to deliver on the promise.

The filing established that the emissary of the drug trafficker met with the judges, and brought money from Colombia.

The document indicates that on the day of the case, despite the fact that the court was legally constituted, the presiding judge of the court sent for a judge to take part exclusively for that hearing.

It also establishes that Pérez García, president of the court, met with an emissary to agree on what would be the result of the ruling that would be handed down, that intermediary held several meetings with one of the accused of interaction for the money agreement.

In 2017, the Judiciary Council ordered an investigation against Ysabel Díaz, and Pérez García after the United States Embassy decided to strip them of their visas due to the ruling that favors Rizik.