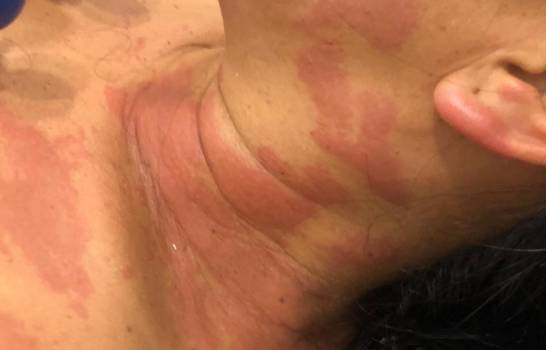 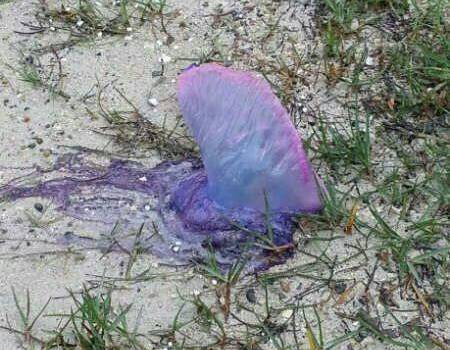 A group of jellyfish stung several divers and surfers on the beach of La Caleta, in Boca Chica.

The jellyfish brushed against a woman while she was surfing and the other athletes, causing injuries to different parts of the body, for which she was transferred to the Boca Chica hospital. 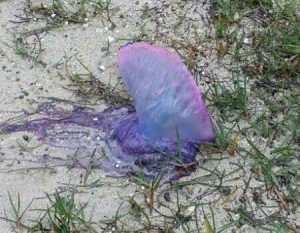 The female was identified as René Michel and was in a surf training session in the open waters of La Caleta when the marine animal attacked her.

After the attack, Michel was taken unconscious from the water by her trainer and transferred to the Cuevas medical center in San Andrés, Boca Chica, where she was administered first aid.

Later, she was taken to the Plaza de la Salud, where she will remain intubated.

According to her relatives, the woman has not yet regained consciousness.