The great challenges that new Dominican President Luis Abinader will face, according to Quique Antún

The president of the Social Christian Reform Party (PRSC), Quique Antún, said this Friday that the new government headed by Luis Abinader has great challenges to face to move the country forward.

He explained that among these challenges is to effectively and efficiently face the coronavirus pandemic (Covid-19), economic recovery, and return transparency to the Dominican State.

Regarding the disease that has already caused more than 1,400 deaths, the reformist leader pointed out that the new authorities have to focus on creating the conditions to stop the infections and prevent the health system from collapsing.

“The situation in the country with this deadly virus, which has created serious problems in the economy and the health system, is very worrying,” he stressed.

Quique Antún stated that stopping COVID-19, will require the prudence of all citizens “and that the different sectors of society contribute so that the government can do things as it should be, for the good of all Dominicans.” 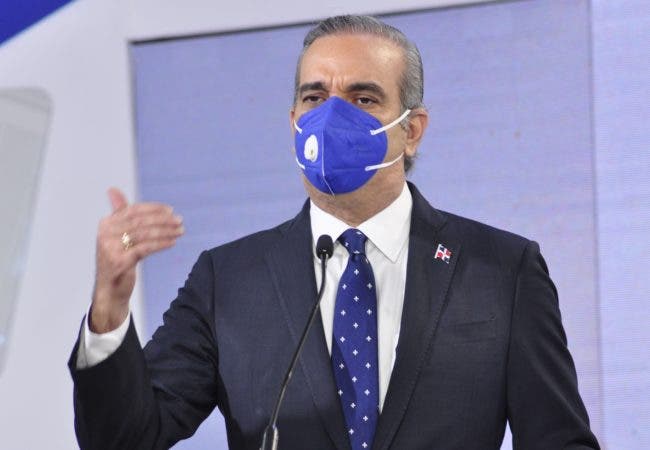 The president of the PRSC understands that it must be a priority of the new government that will be installed on August 16 to create the conditions for the generation of jobs, taking into account that around one million jobs have been lost due to the pandemic.

“That amount of jobs lost deserves a solution because this is going to increase poverty in the country,” he added.

He also cited the informal sector’s recovery that has been affected by the health situation in the nation.

“Another aspect is to redirect the national budget, to focus public spending on priority services and the generation of productive jobs, in sectors such as industry, agriculture, tourism, and others,” he said.

Quique Antún said that in addition to restoring transparency to the Dominican State, the new government of Luis Abinader “must face the challenges that our society has in many aspects, such as the preservation of our sovereignty and the reorganization of the State that has grown excessively.”

We understand – he continued saying – that we must gradually eliminate this hypertrophy with the generation of the necessary jobs so that people do not have more needs than they are currently experiencing.

The reformist leader said that President Abinader, as he has said, must assume his government as one of National Unity.

“That implies uniting all national wills in the direction of overcoming the pandemic and recovering the economy,” he said.

He argued that the new government requires the collaboration of all sectors of society to together face the great problems that affect the Dominican nation.

“Probably, if the new government wants to make the profound changes that society requires, it could have difficulties with some powers that be,” he said.

Quique Antún said that the proposals that the president-elect has been making fill the population with expectations, “but you have to be realistic and see that Abinader is taking power in very precarious economic conditions.”

However, he said there are factors that in one way or another could contribute to the nation’s economic recovery faster than many may think.

“I think the new government can win the trust of the population. So far, what he has been doing is part of people’s expectations,” he said.

The president of the PRSC finally said that their execution would have to be seen over time “and that definitely what has been enunciated is translated into reality in the public administration.”

Tokischa: “I have never been underestimated for being a woman in the genre; I say and do what I want”
Toda la actualidad de noticias en República Dominicana
Diseño webcarros rd preguntas y respuestas