Dominican Republic one of the best economies in Latin America – 2020 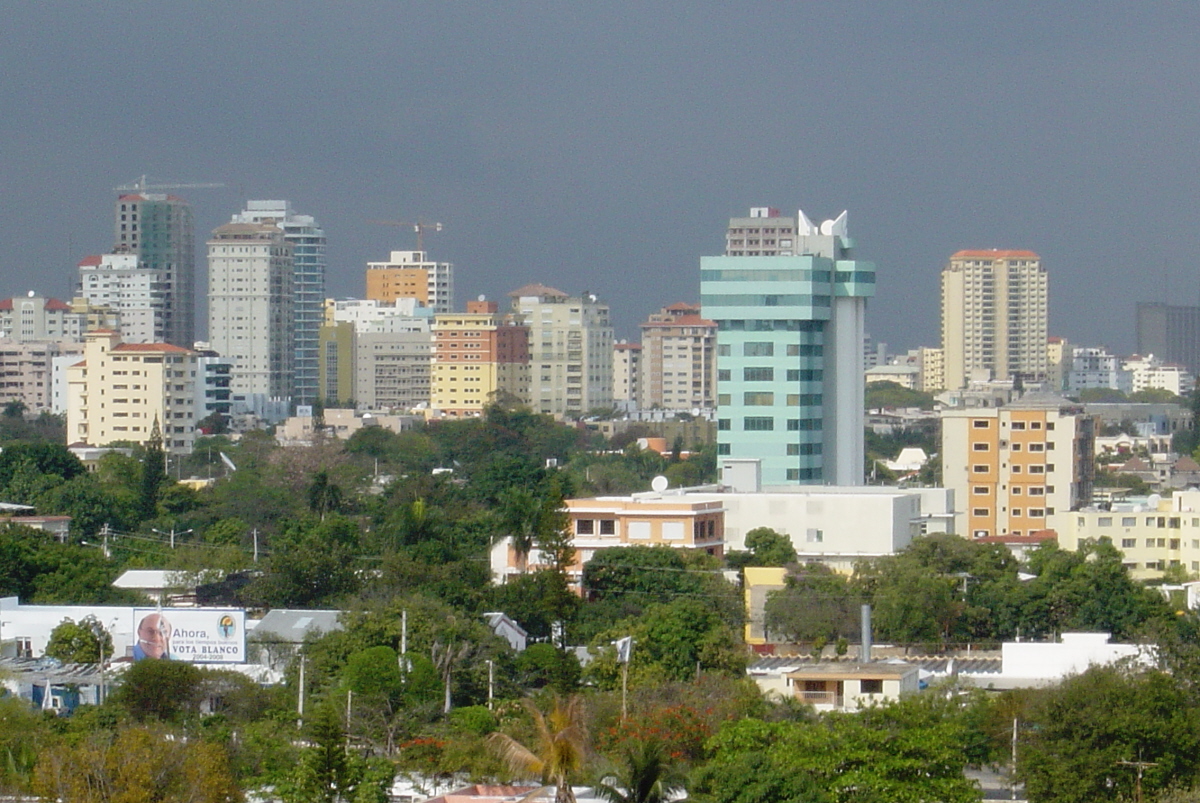 In the second half of the 19th century, the Dominican economy was characterized by the excessive increase in the money supply due to the frequent introduction of new monetary cones to face the constant hyperinflation, sometimes circulating several national currencies the same time (reals and pesos ).

This Caribbean Island has maintained significant economic growth, its nominal GDP is estimated at $ 96,291 and its per capita income at $ 9,194. The Dominican Republic has a population of approximately 11,129,128 inhabitants.

The Dominican Republic registered an economic growth of 4.8% in 2019, one of the best in Latin America. Remittances, the increase in exports, and the low rate of inflation play a fundamental role in developing the Dominican economy.