All State institutions of the DR will be audited, Paliza reported 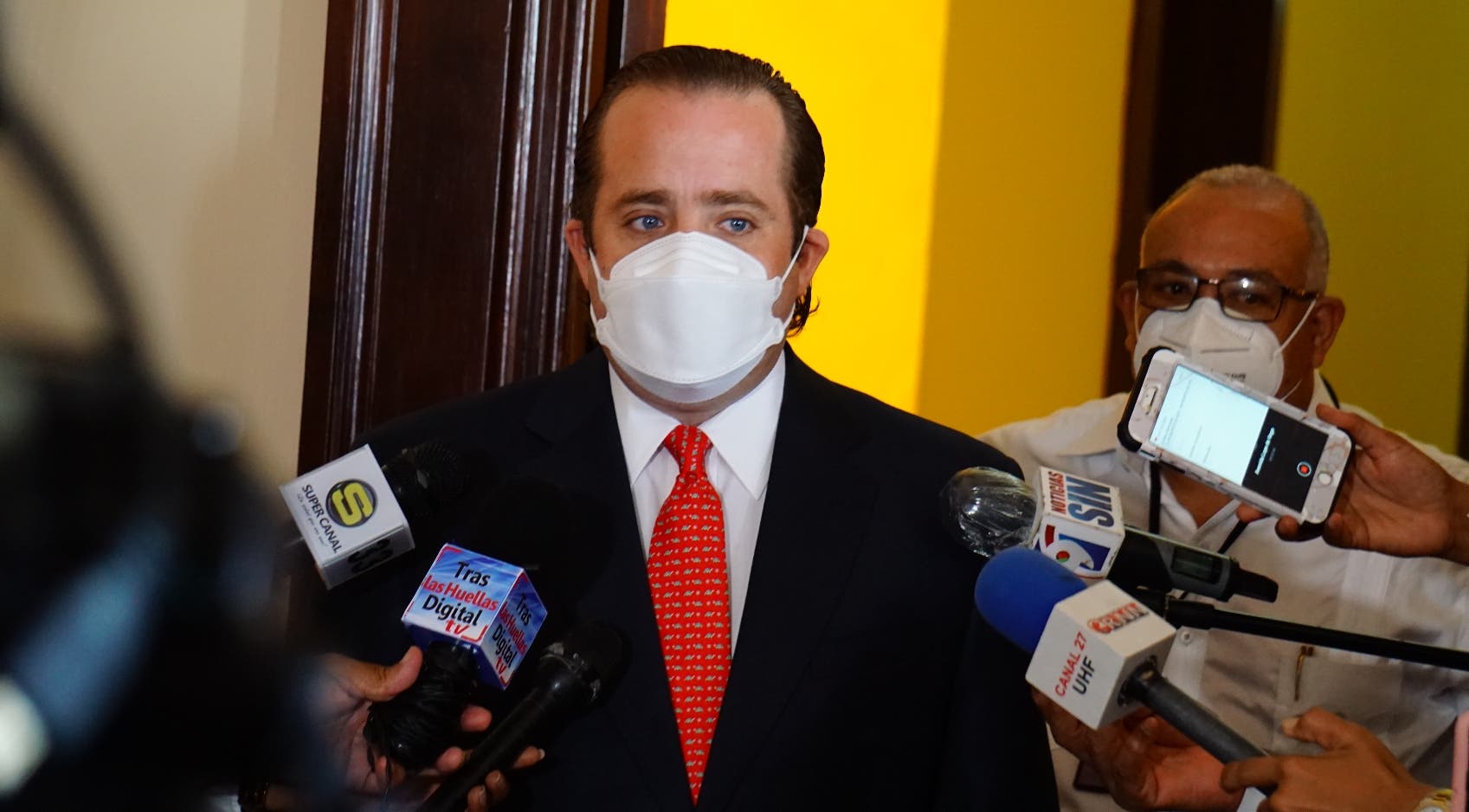 José Ignacio Paliza while talking with representatives of the different media. elieser tapia

New Administrative Minister advocates eliminating structures left in the Attorney General’s Office. Commitment. He assured that changes must be produced that push more towards independence.

SANTO DOMINGO.- The new Administrative Minister of the Presidency, José Ignacio Paliza, reported that to seek full transparency in the Government, they will conduct audits in all public institutions.

Speaking yesterday with the media upon his arrival at the National Palace, Paliza explained that when institutions are inherited, revisions must be made and, consequently, the new Government will have to do so.

“When one administration receives from another, the same thing is that these surveys are made, those reviews are made, their statements are audited and also some decisions that were made during the transition necessarily force them to review one by one to see the degree of opportunity they have and the reasons that motivated them,” Paliza explained.

The Administrative Minister added that there are internal structures left by the past administration of the Attorney General’s Office, which must be eliminated in this new administration.

He pointed out that President Luis Abinader asked the new attorney general of the Republic and the other officials to have total freedom of action without any ties during his inauguration speech, which he says is the primary commitment they assumed.

The entire Dominican people want independent justice. The first link is the Attorney General’s Office. It will be required that the high courts, within the Constitutional framework, also produce changes of that nature that push us further towards independence that there is no protection.

It is recalled that last Sunday, President Luis Abinader appointed the former president of the Criminal Chamber of the Supreme Court of Justice, Miriam Germán Brito, as Attorney General of the Republic.

Berlin cited by the Prosecutor’s Office of the DN

Pesquisas. Berlinesa Franco, former director of the National Institute for Early Childhood (Inaipi), will be interviewed on Friday at the National District Prosecutor’s Office concerning alleged acts of corruption reported during her duties.

The former official was summoned by the National District prosecutor to respond to the charges made against her.

“The case for which she is cited is that of a tender called during the quarantine period by Covid-19,” the institution tweeted.

In his inauguration speech, President Abinader indicated that they would be guardians of the democratic legacy from the different institutional responsibilities, so they cannot fail.