First Lady of DR, Raquel Arbaje: “a voice for those who have not had a voice.” 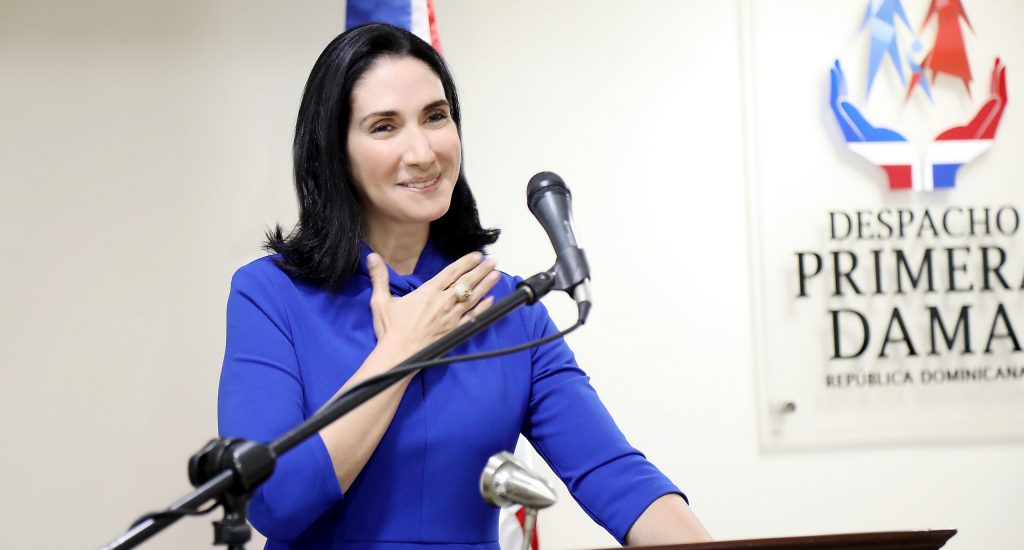 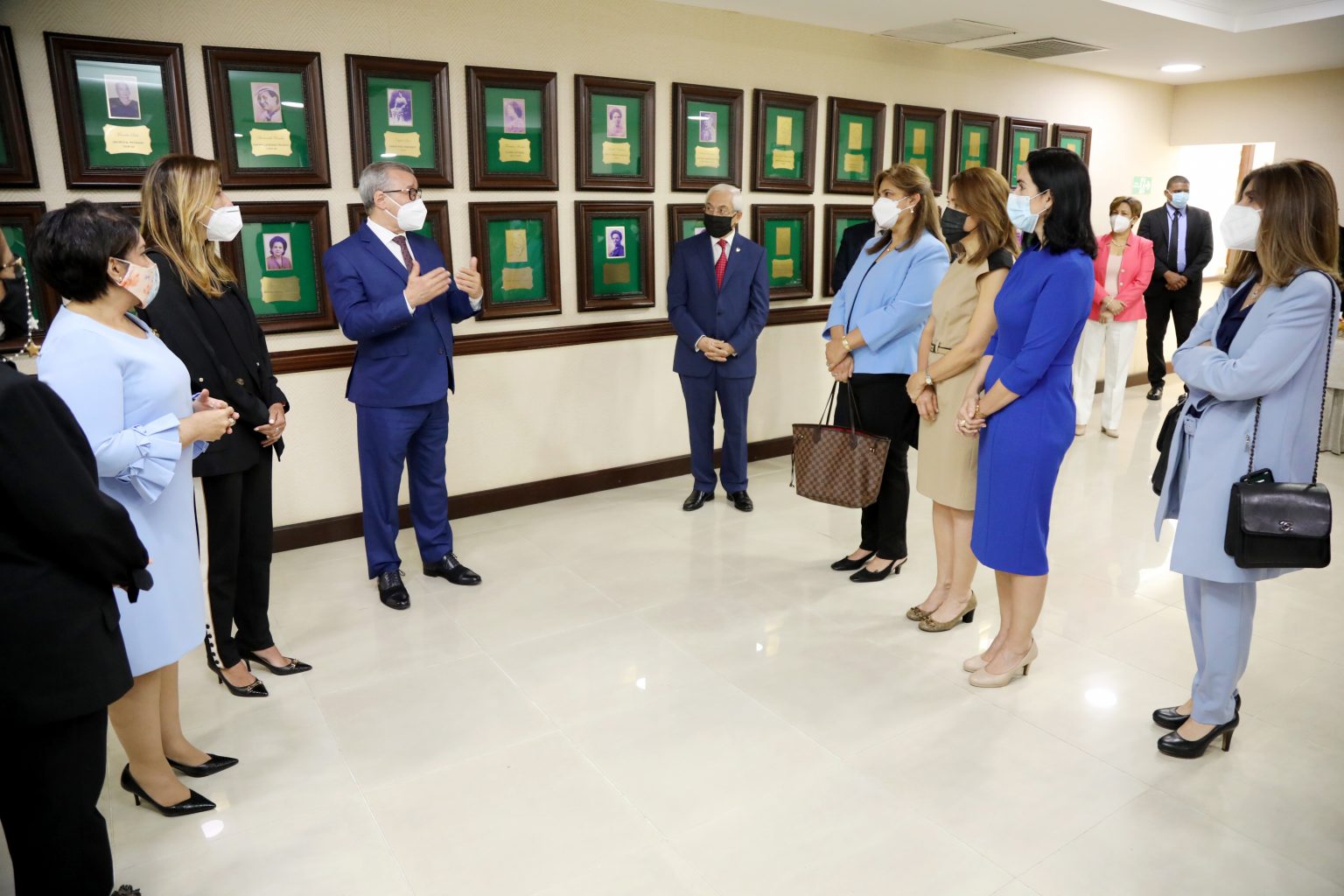 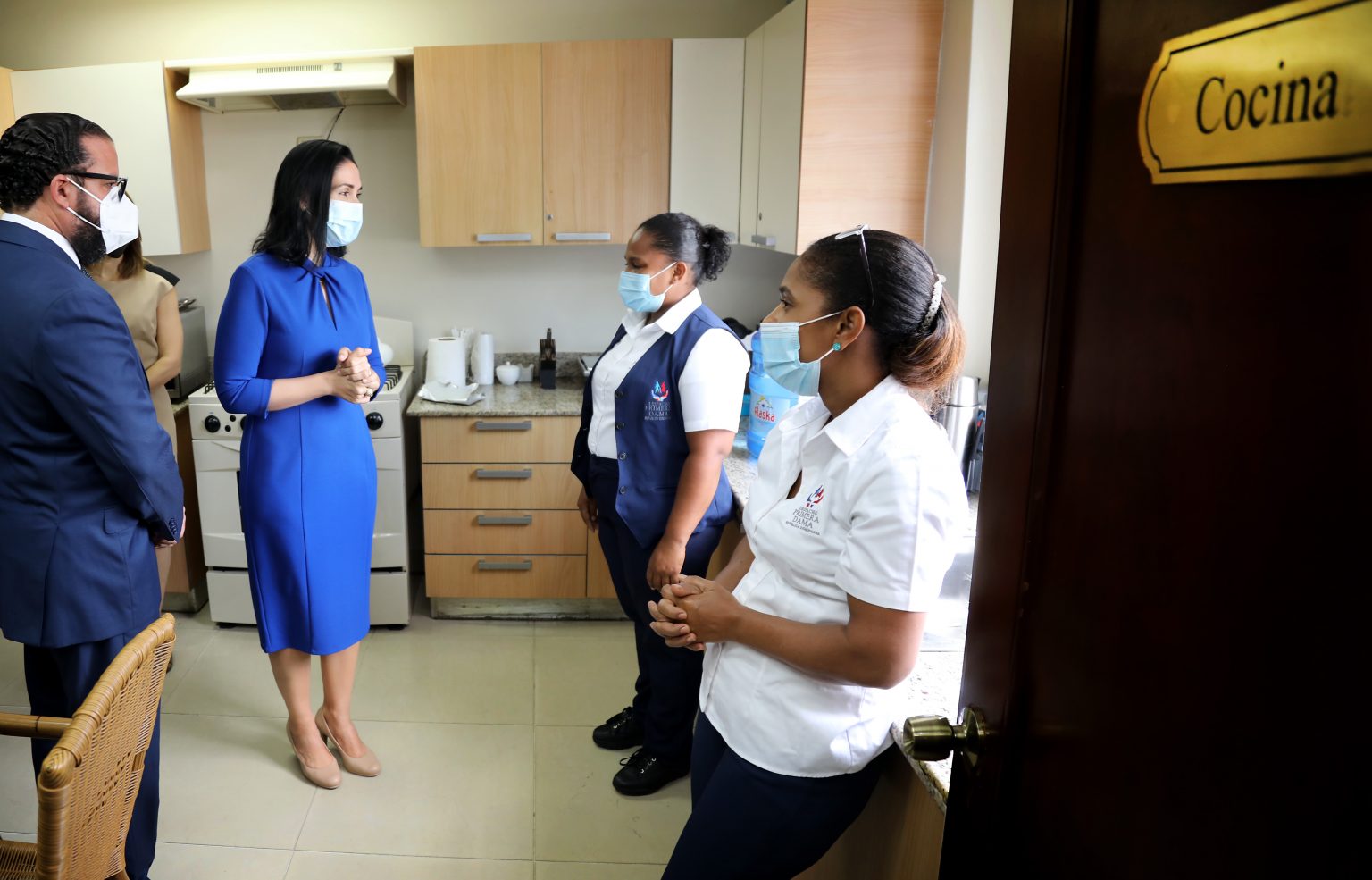 SANTO DOMINGO. – Raquel Arbaje de Abinader, on her first day of work in the office as first lady of the Republic this Monday, defined herself as a person very close to the most vulnerable people in the neighborhoods, confidence, and warmth.

“The idea, when I told Luis, that I did not want to have an office that had many resources, is because what I try to do is be a person very close to the people and be a voice for those who have not had a voice,” she said. 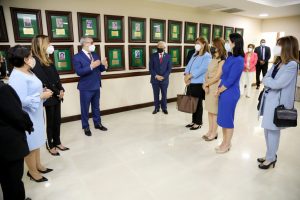 In another order, when Arbaje arrived at the office, the first thing she did after greeting the staff who received her was to invite them to pray an Our Father.

“The first ladies, I have always said, we are all Dominican women, and I do not take that title off out of respect for protocol, but you can tell me, Raquel,” she said.

Accompanied by a small team, she was interested in learning about the performance of the different areas and advanced to where she wants to project her work.

On a tour, Arbaje asked to enter the kitchen area, where she interacted with the staff in charge. 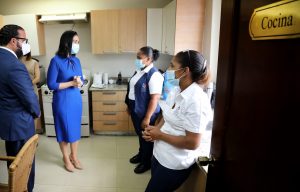 Her husband, the President of the Republic, Luis Abinader, took office last Sunday, with a speech in which he cited the priorities for the start of his amidst of the health and economic crisis generated by Covid-19.

The first lady accompanied the president, from the act of inauguration, swearing-in of the officials in the National Palace, Te Deum in the Cathedral of Santo Domingo, and the tribute to the founders of the Republic in the Altar of the Homeland.

He thanked God for allowing a transition with service and called to work as a country to face the pandemic’s challenges.

He asked God to bless each person in his message, and each family represented among those present.

“Bless the family of Doña Candida Montilla de Medina, who has also put a great effort together with her entire team,” she added.