Orcas in the Dominican Republic 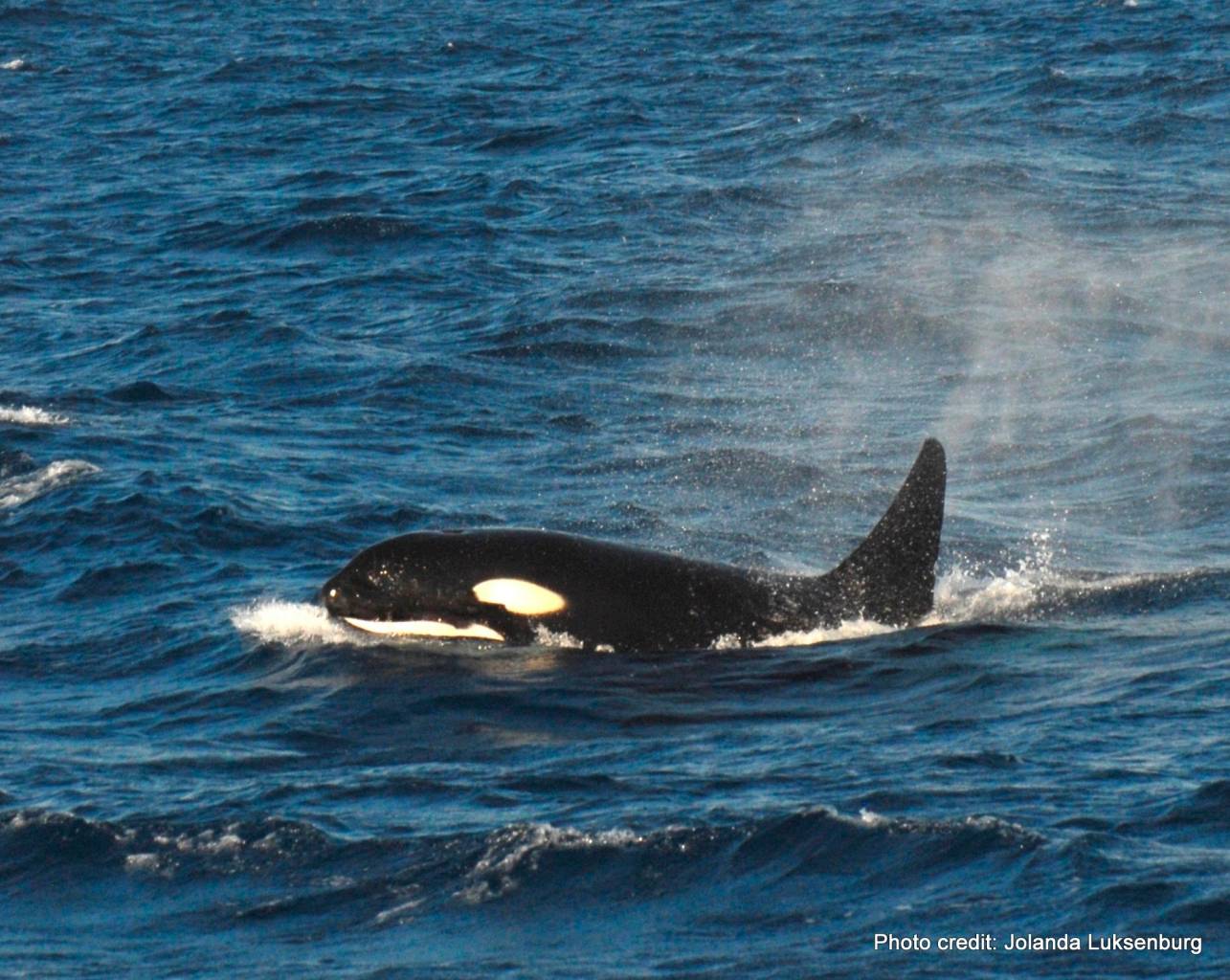 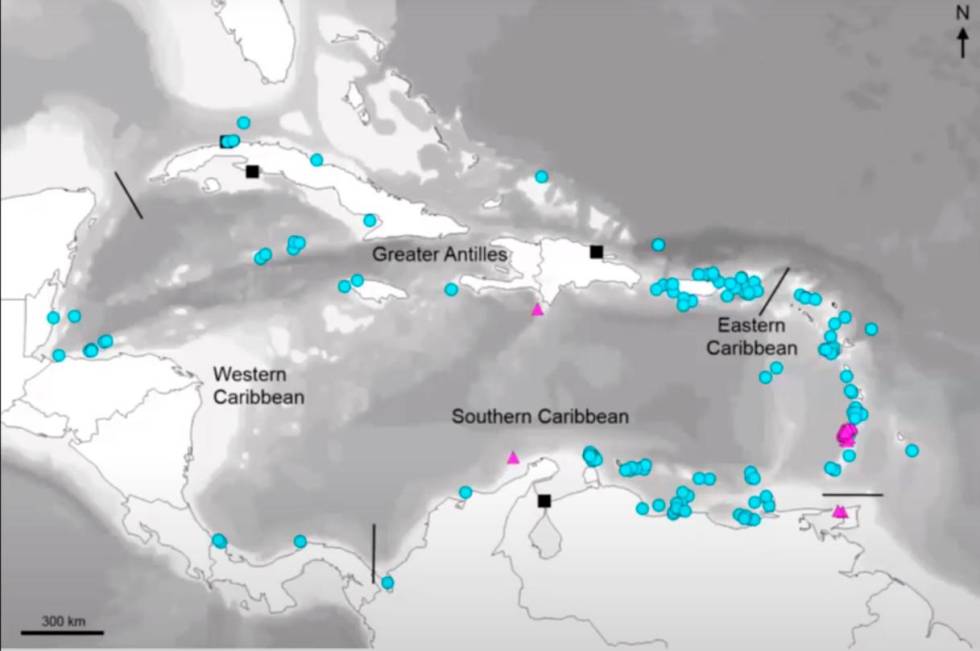 A few days ago, a video of some sport fishermen off the coast of Haina went viral, where killer whales can be seen in open water.

Although it seems like a unique event, it is not the first time that orcas have been reported in Dominican waters. Since the 19th century, occasional orca encounters have been reported on our coasts, mainly between La Romana and Samaná, but they have never been confirmed and documented with images.

On the afternoon of November 5, 2014, Alido Luis Báez was out at sea looking for dolphins, to monitor them for the Dominican Foundation for Marine Studies (Fundemar).

Five nautical miles off the coast of Bayahibe, he documents a small group of killer whales with his smartphone, which would be the first visual evidence of these cetaceans in the Dominican Republic.

In 2009 an Aruba naval sailor photographed killer whales in these waters, which would start the CWOP (Caribbean-wide Orca Project) project in Venezuela and Aruba.

Since 2009 researchers from the Caribbean, North America, and Europe cooperate by collecting information. In addition to the data based on colleagues and scientific literature, there are photos and videos of individuals, mainly sport fishermen, who use social networks to post sightings, which helps researchers permanently follow up in a “citizen science” way. 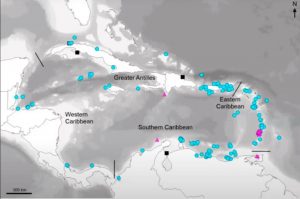 By 2014, there were 176 sightings in the Caribbean region, and so far, just over 300 have been documented. This indicates that Killer whales had always come to the Caribbean, only that before there was not much evidence available, any citizen can collaborate by uploading your ads to social networks.

The following video was recorded in Haiti in 2017 and posted on Social Networks. Researchers are awaiting these types of publications to feed the database.

See this post on Instagram. And the ORCAS stole the show today! ?? What an incredible creature. Remember: Although they’re merciless predators, they never attack humans in their natural environment #betterthanseaworld #killerwhales #haiti #cotedesarcadins #caribbean #marinelife #orcas.

Diario Libre spoke via Zoom with three renowned researchers: Jaime Bolaños, Marine Biologist from the Venezuelan Ecological Society Marine Life (SEA VIDA), Dra. Grisel Rodríguez Ferrer, coordinator of the Department of Rescue of Marine Mammals of the Department of Natural Resources of Puerto Rico and the marine biologist Omar Shamir Reynoso of the National Authority of Maritime Affairs of the Dominican Republic, ANAMAR.