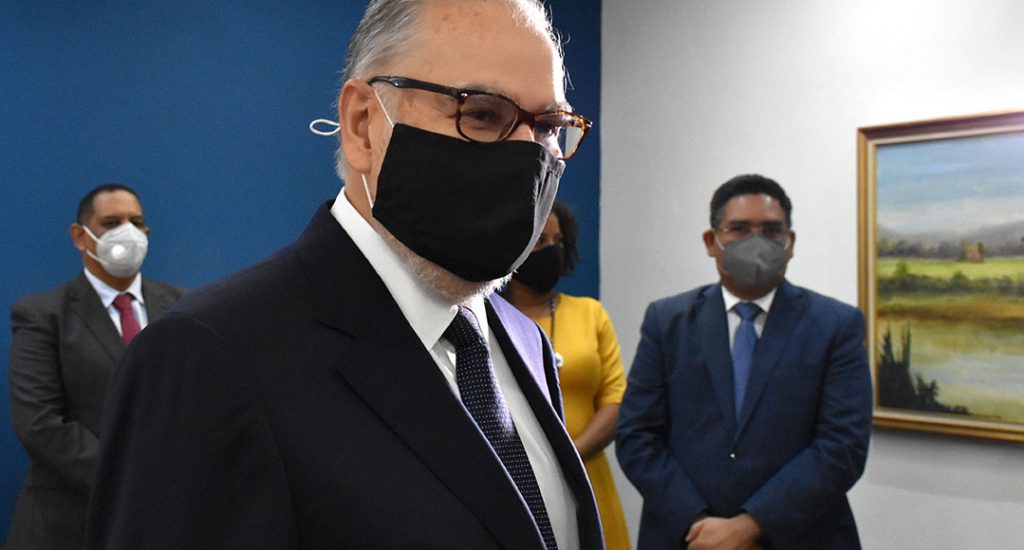 Economist Miguel Ceara Hatton takes over as Minister of the Economy, Planning and Development. FAITH 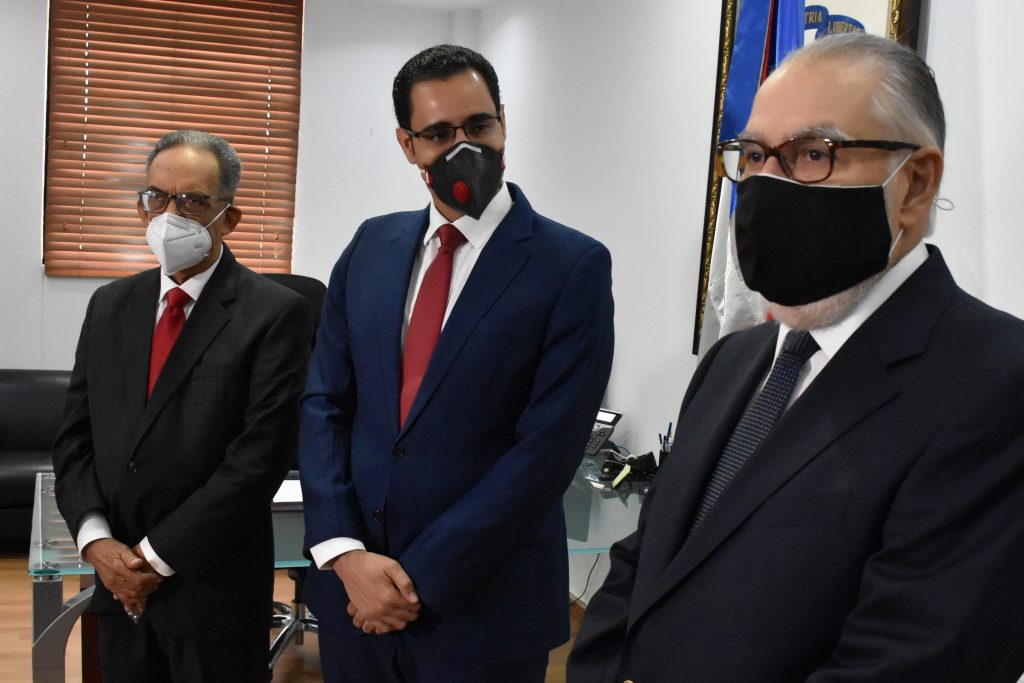 SANTO DOMINGO.- The Minister of Economic, Planning, and Development, Miguel Ceara Hatton, announced this Wednesday that the Dominican Government is engaged in a digital transformation to facilitate public management processes, taking into account the new subjectivity to humanity the COVID-19 coronavirus.

“As a Government, we are committed to generating a clear digital content offer, especially in the education sector, and facilitating public management processes,” said Ceara Hatton. Hatton appointed the new director of the National Statistics Office (ONE ), Miosotis Rivas Peña, and the National Geographic Institute.

However, Ceara Hatton said that digital transformation could be the source of a vast social gap since people have access to broadband and others who perhaps do not.

Similarly, he expressed that a new factor in this digital transformation is to generate unique content, which is why the population must be taught to use it productively and educationally.

Referring to the one on the subject’s role, he pointed out that statistical production systems are a priority at this time. That is, to produce the statistics that are demanded. “It is a priority that information systems measure because what is not measured does not exist,” said Ceara Hatton, highlighting the importance of a transformation to provide information with online access.

The economist Ceara Hatton took office as the new Minister of Economy, Planning, and Development on Monday the 17th of this month. Ceara Hatton was appointed by President Luis Abinader, through Decree 324-20 last Sunday, August 16. 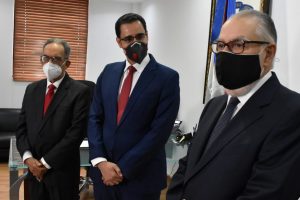 The Minister of Economy, Miguel Ceara Hatton, receives the outgoing incumbent ministry, Juan Ariel Jiménez. He is accompanied by Ranulfo Rodríguez, director of the firm. FAITH

Hatton is an economist, whose areas of professional interest are macroeconomics, economic development, economic theory, public policy, and international economics and politics.

He is also a researcher at the José Luis Alemán Center for Economic and Social Studies and professor at the Pontifical Catholic University Madre y Maestra (PUCMM) in ​​economics since 2011. His main research area has been Dominican economic development and has been a private consultant in the financial sector.

Between 1996 and 2001, he was director of the Association of Caribbean States (ACS) based in Trinidad and Tobago.

He was president of the Dominican College of Economists, Inc. (CODECO) from 1982 to 1984. He has a degree in Economics from the National Autonomous University of Mexico (UNAN) and the Center for Economic Research and Teaching (CIDE) of Mexico.