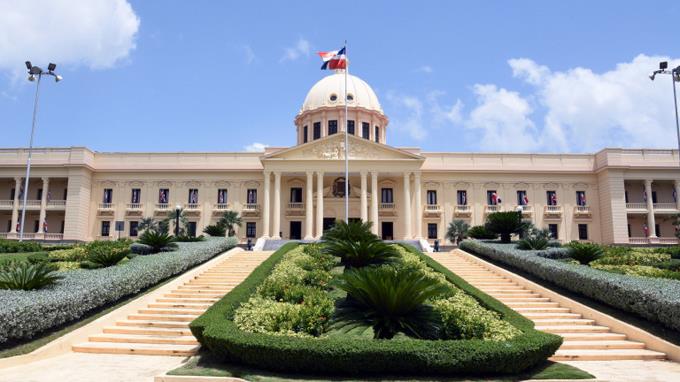 The decree establishes that the Ministry of Finance is authorized to make the payments corresponding to the programs, as mentioned above, once it receives the payment instruction from the corresponding institutions’ beneficiaries.

Also, the General Budget Office (DIGEPRES) is instructed to keep a separate record of the expenses incurred for the programs to be later regularized in the Budget under current regulations.

The Treasury will be responsible for making the necessary adjustments and operations to allow the provision’s execution, the decree concludes.

The President had announced the continuation of the programs created by the past Government, in his inauguration on August 16.