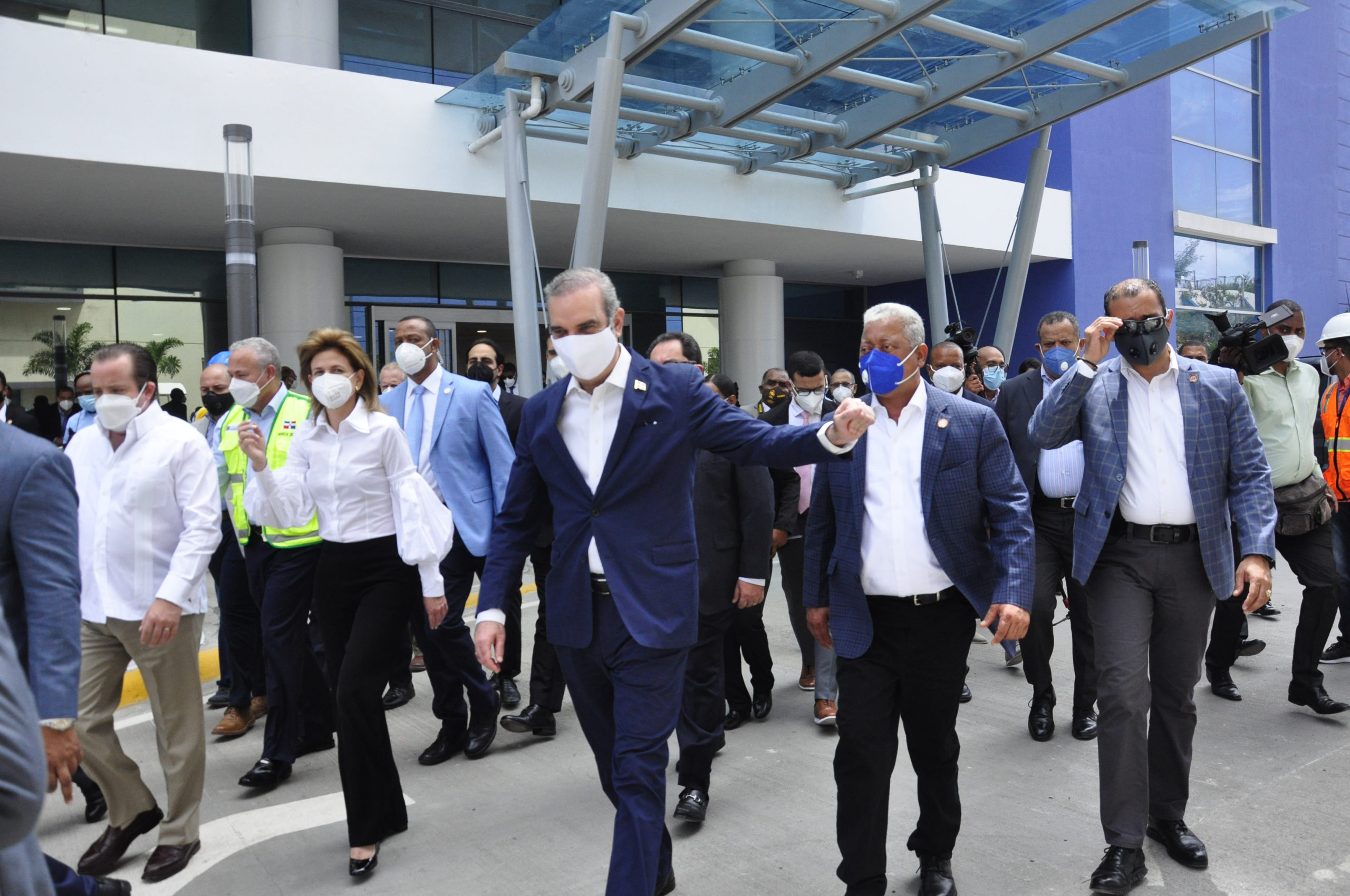 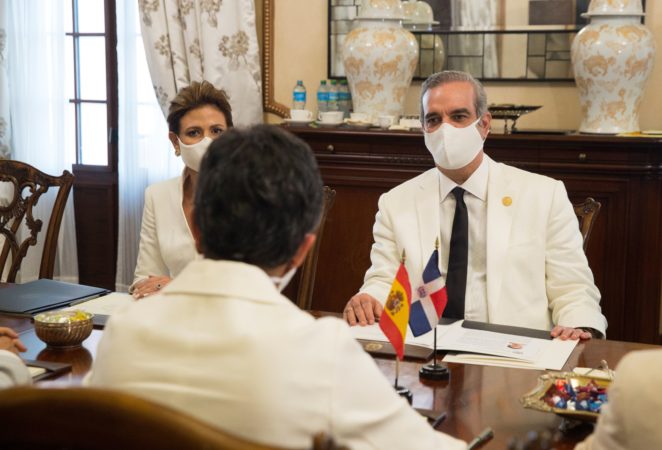 During the first nine days at the helm of the Government, after being sworn in on August 16, the President of the Republic, Luis Abinader, has averaged more than 15 hours of work a day, making visits, social events and in his office from the National Palace. He arrives at the beginning of the day and leaves near to or after midnight.

In this short period at the helm of the country’s destinies, the President has made hundreds of appointments, held meetings with ministers and general directors to implement actions in favor of the neediest sectors. He’s also called on three occasions for relief agencies to adopt preventive measures before the passage of the storm Laura, visited several areas affected by the rains and led the act of relaunching the Citizen Security Plan against covid-19, among others.

These days, President Abinader’s concerns have been evident about issues of national interest such as the health of Dominicans in the face of the advance of the coronavirus, the start of the school year, the reactivation of tourism and the national economy.

This Sunday, the head of state instructed the electricity distributors to accelerate the work and thus be able to restore electricity service to the homes affected by storm Laura.

While in his visit to the Los Ríos sector, in the National District, he took assistance to the families affected by the overflow of the La Yuca gorge, due to the rains caused by the storm Laura.

“We have come to help, together with the National District City Council, the National Army, the Ministry of Public Works, the CAASD and the INVI, more than 40 families due to the collapse in this area of ​​the Los Ríos sector. We are with them! ”Said President Abinader.

He also guaranteed that all government institutions are working to solve these problems and seek a comprehensive solution to all the glens of Greater Santo Domingo.

During the past week, Luis Eduardo Aybar also visited Ciudad Sanitaria, together with the health cabinet, to follow up on the plan against covid-19. “We have a special commitment to the health of the Dominican people,” he said.

Likewise, as part of the management to contain the spread of the virus, he announced a series of measures, including that the Ministry of Health will distribute kits for the management of mild cases that include masks, acetaminophen, vitamins, hand hygiene gel, and educational materials.

On this matter, he said that he was in the process of equipping and equipping 10 laboratories in regional hospitals to increase the number of PCR tests per day from 3,000 to 7,000. He added that in this way he will speed up the delivery of results. “The Ministry of Public Health will receive 100,000 PCR tests on Tuesday and an order has already been made for another 100,000,” he said.

Regarding preventive measures and citizen security, the President decided to increase by 15% the number of members of the Armed Forces and the National Police, assigned to combat plans against Covid-19.

It also ordered an increase of 10% in the economic incentives that are granted to the members of these combat plans.

While on three occasions, President Abinader met the National Emergency Commission to analyze the measures to be taken in the face of storm Laura.

At the same time, the Vice President of the Republic, Raquel Peña, has been shoulder to shoulder accompanying the President in all activities and promoting concrete social actions, in her role as coordinator of the Public Health Cabinet.

In one of the main activities, characteristic of her role, the Vice President received a donation from CONEP of more than 260 thousand sanitary materials.

“With this donation of medical supplies that we receive from your hands on this day, the conditions in which our health professionals find themselves are going to be significantly alleviated,” the vice president thanked.

While the first Lady of the Dominican Republic, Raquel Arbaje, has been attentive to each of the government’s initiatives and actions to accompany the neediest families.

Similarly, the director of the Presidency’s Communications Directorate, Milagros Germán, has maintained active participation with her work team to provide timely information to the media, having in the veteran journalist Daniel García Archibald, a complement from the Press and Information Directorate.