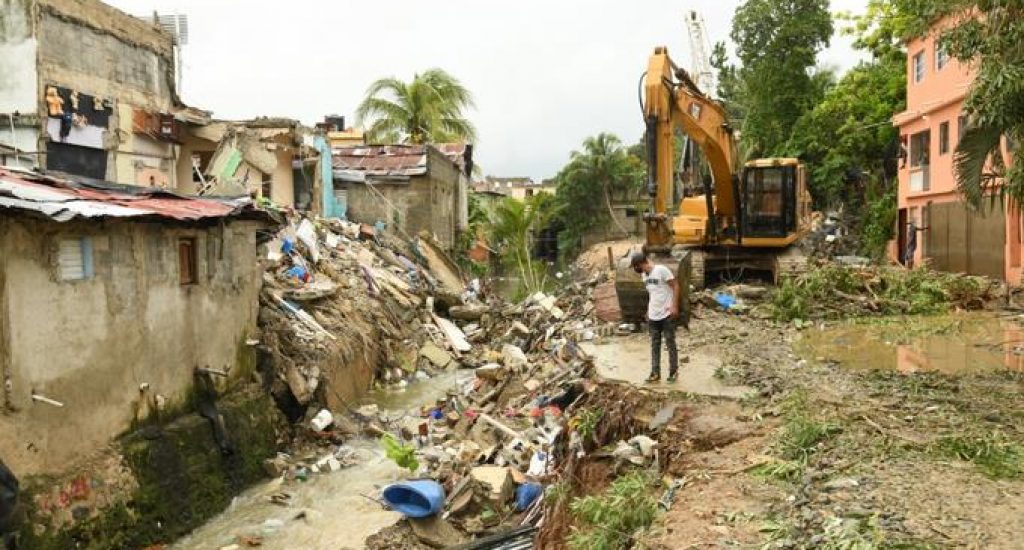 Santo Domingo.- At least three people died Sunday in the country due to torrential rains caused by tropical storm Laura and a thousand people were evacuated from their homes, according to authorities.

A 44-year-old woman and her 7-year-old son, identified as Yilenia and Darwin Frías, died in a Los Palmares neighborhood, Santo Domingo Norte, when a wall collapsed, according to the Emergency Operations Center (COE).

The tragedy occurred around 3:00 in the morning in the Los Palmares sector, and six hours later, the boy’s body was still semi-buried in the rubble, according to Efe.

The third fatality is a man identified as “Milton Versace”, who lost his life after a tree fell on his house, in La Guáyiga, a town also in Santo Domingo Norte.