A Dominican fairy tale of corruption 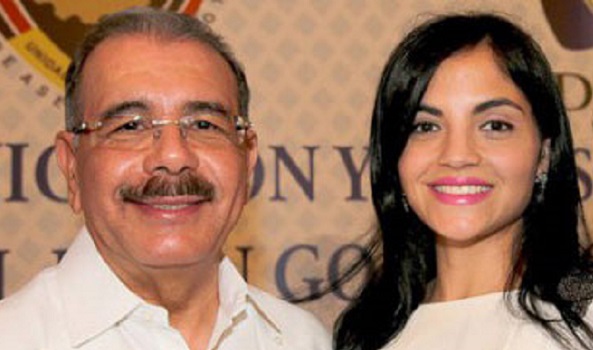 Santo Domingo.- Before being the target of the corruption investigation at the National Institute for Comprehensive Early Childhood Care (Inaipi), Berlinesa Franco seemed to have a dream life, since in addition to money and a beautiful family, she was also surrounded of powerful people with great purchasing power.

She married the betting-parlor baron Juan de los Santos, and the best man at her wedding was none other than then President, Danilo Medina, who later would also become one of their three children’s Godfather.

Two months later there are no charges filed in the Inaipi graft case involving hundreds of millions of pesos.

In the wedding and baptism photos, the daughter of ex drug kingpin Francisco Franco (Franklin Franco) is seen accompanied by ministers and men close to the then President.

In December 2015 she had a painful episode when her husband, then mayor of Santo Domingo Este, Juan de los Santos, was shot several times.