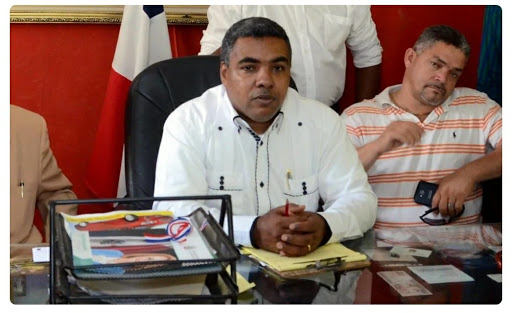 Santo Domingo.- The scandals in the Metropolitan Bus Services Office (OMSA) continue: on Tuesday Transport Union (CNTU) boss, William Pérez Figuereo, revealed that he learned that he was deputy director of that agency when he was recently fired by President Luis Abinader.

“It’s a bit funny the situation that you have been appointed to bring your knowledge to the OMSA and that you find out when you are dismissed,” said Pérez.

“We were the subject of a designation that we never knew,” he adds.

He said he’s lodging the complaint because there must be more people with the same situation.

The union leader affirms that his appointment, without ever knowing it, as deputy director of OMSA is due to “rogue” officials, so he does not believe that it stemmed from former president Danilo Medina.