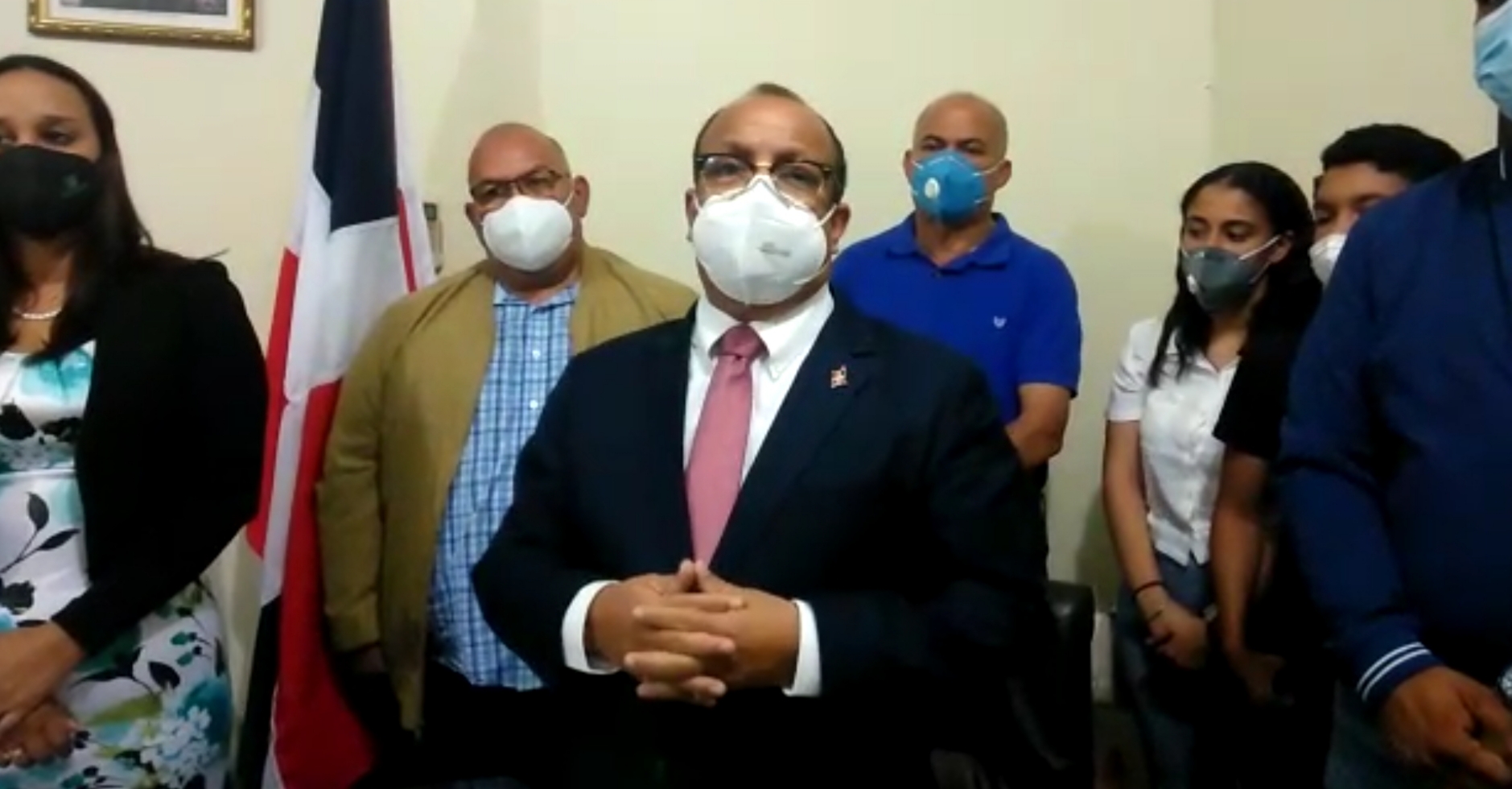 MAO, Valverde. –   The Dominican Government, through the Administrative Ministry of the Presidency, will integrate a team of supervisors to survey with the entities linked to the surprise visits made by the then President of the Republic, Danilo Medina, which left commitments pending for more than RD $ 61 billion, with no expected results.

The information was provided by the administrative vice minister of the Presidency, José Jáquez, who affirmed that the 290 so-called surprise visits were a model that, beyond strengthening the national productive structure, broke with the scheme of the various sectors, without having had enough impact.

“The productive sectors cannot be strengthened by breaking the institutional framework of government entities; On the contrary, it makes the visits that never surprised valid, because they were programmed, ”said the official, in a meeting in this municipality to encourage agricultural production and entrepreneurship in the area, where Governor Daisy Aquino, Senator Eddy Nolasco, among others.

José Jáquez said that in the municipality of Mao, they are still waiting for the rabbits promised by the past president in one of those surprise meetings and the operation of a drip irrigation system, which he indicated that he has not contributed with a land task.

He reported that in the coming days, the administrative minister of the Presidency, José Ignacio Paliza, will give a detailed report of everything related to what happened with the program of surprise visits with 2 thousand 466 associated associations and federations, with promises exceeding those 61 billion pesos.

José Jáquez condemned the aggression against the former mayor of the municipality of Laguna Salada, Alberto Polanco, by the director of the District Board of the Guayacanes Crossing, Darinel Valdez, when they debated the issue of jobs in a meeting in the community of Jaibón.

“What happened in that meeting where the former mayor was inappropriately beaten is not acceptable. An act of this nature is unacceptable in the government of Luis Abinader, “said the official and leader of the Modern Revolutionary Party (PRM), last weekend.

He added that “order, discipline, and transparency are part of the variable that will characterize Luis Abinader’s government’s management,” he said.