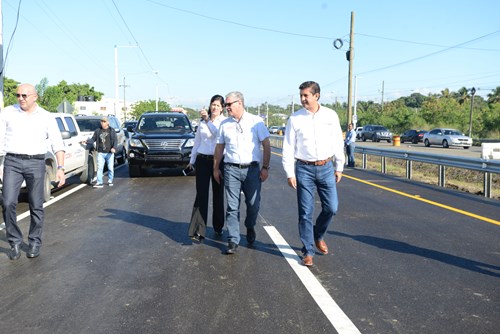 Santo Domingo.- The non-partisan civic organization, Sed de Justicia (thirst for justice), filed a complaint with the Attorney General against Gonzalo Castillo and Ramón Pepín, former ministers of Public Works, for the irregular handling of more than RD$19.0 billion (US$327.6 million)in the purchase of tar.

The complaint-lawsuit was filed by a committee of the Sed de Justicia board of directors, headed by Franc Rosario and Luis Aybar.

The complainants claim that the irregularities are evidenced in the official Ministry documents and in light of the conclusions of the General Directorate of Public Procurement, which supposedly found serious violations of the Law, and the possible conspiracy of Castillo and Pepín to benefit directly or indirectly from the funds involved in the illegal operations.

The organization says the alleged actions of the former officials “constitute a serious offense due to the implications of defrauding the treasury and the damages caused to the Dominican State.”