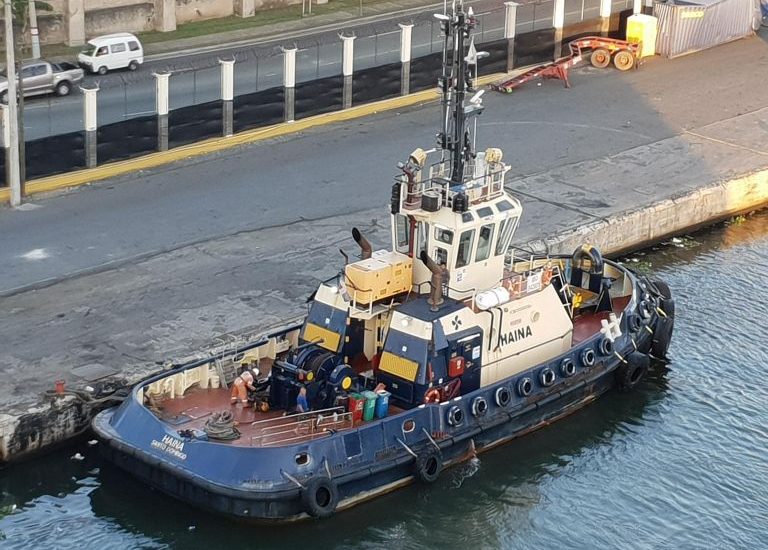 Santo Domingo. – The General Directorate of Customs (DGA) confiscated more than two million dollars that were hidden in three sound horns, which were part of the cargo of a ship arriving in the country through the Port of Haina Oriental, coming from Brooklyn, New York, United States.

The DGA said the US$2.2 million seized on Tuesday by its Intelligence department was in coordination with the Justice Ministry and the Drugs Control Directorate (DNCD).

The loudspeakers arrived in the country on August 20 in a container consigned to the company Velosshipping SRL, which had declared the cargo transported by the Bomar Caen vessel, from the Seadom SAS company, as a simple import, says a press release.