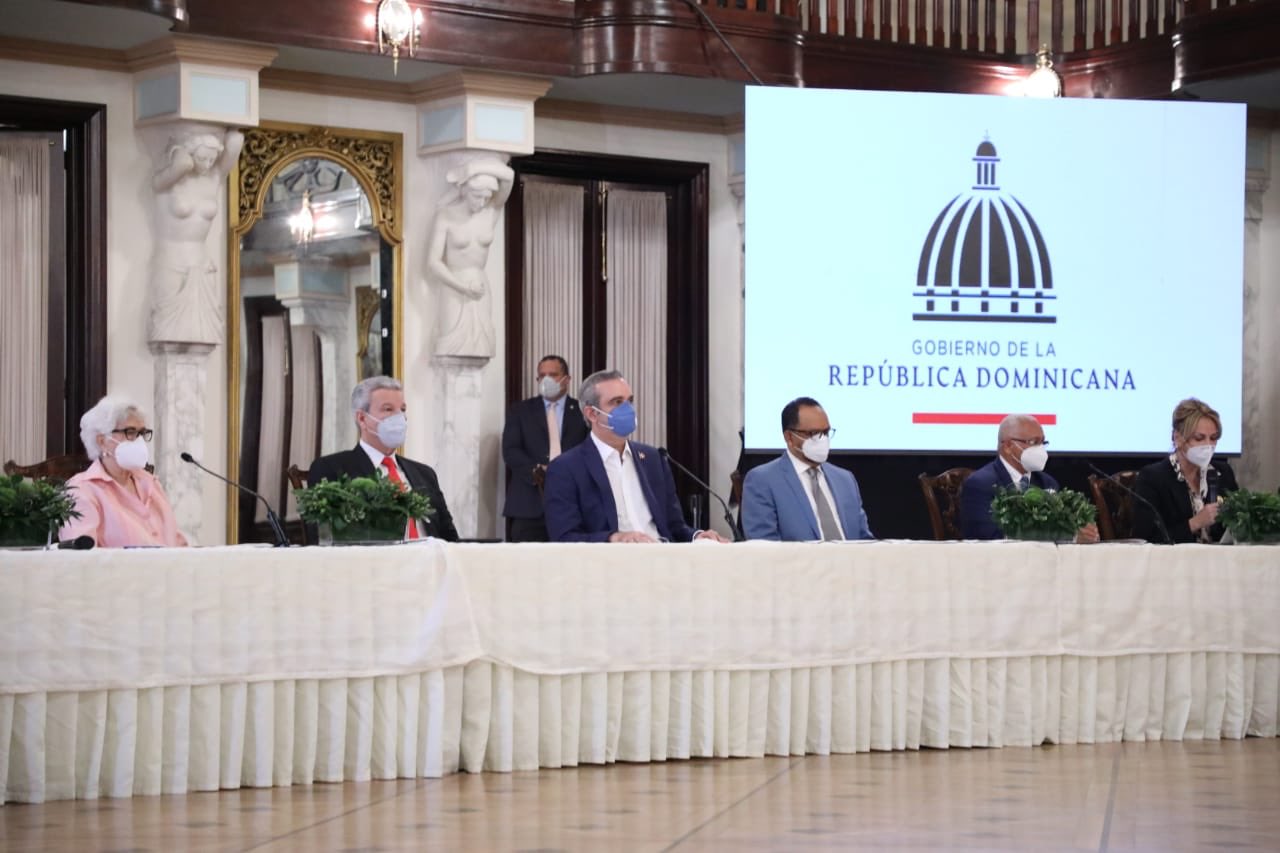 Milagros Ortiz Bosch, Director of Government Ethics, released today a circular on the part of the public law that officials who work in government institutions must observe and comply.

Here is the full circular:

To guide public servants’ ethical conduct in the different areas of the State and adjust it to the highest values ​​and ethical principles:

I instruct all civil servants and public servants of free appointment and removal, career, simplified statute, and temporary employees to act per the following principles that govern public servants’ ethical conduct:

For these reasons, and inspired by the noble purpose of promoting administrative honesty and public morality, it is reiterated to all the officials, and public servants indicated that it is strictly forbidden to engage in the following actions enshrined in article 80 of Law No. 41-08:

Act in those cases in which they have particular interests that pose conflicts of interest for the public servant.

Those civil servants and public servants are warned that, regardless of their hierarchy, they transgress the prohibitions established in article 80 of Law No. 41-08 and reiterated in this document, will be submitted by the competent authority to disciplinary processes, as well as civil and criminal procedures provided by law, as appropriate.