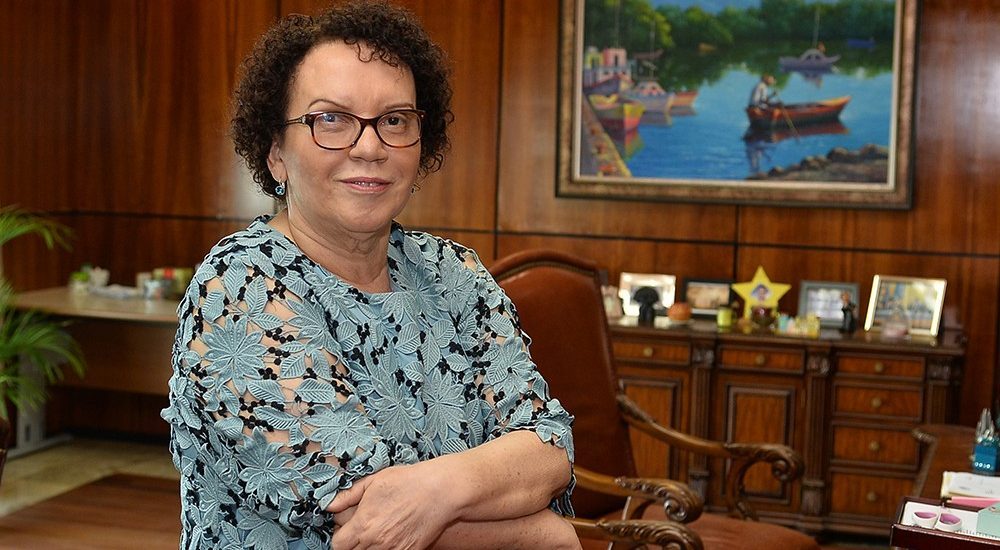 Santo Domingo.-  Attorney General, Miriam Germán said Sunday that corruption, drug trafficking or any other crime will not be tolerated in her administration, vowing prosecution for those criminal actions.

“We will not tolerate corruption, drug trafficking or any other crime; nor will we treat the defendants with kid gloves. The investigations will be carried out in depth, with the aim of providing evidence to the courts that, since they have been collected without violating rights and in accordance with the law, may sustain a sanction that supports any scrutiny that the defendants exercise through legal resources at their disposal,” she said in a press release.

Germán cited among her priorities rigorous and transparent adherence to the criteria of professionalization of the function, with the strengthening of investigative techniques and respect for the Constitution, the laws and international regulations.

“The firmness in the prosecution of the criminal type in question does not imply that this Office of the Attorney General starts from the wrong assumption that, when a person is prosecuted, he loses all the rights recognized in the Constitution, treaties and laws.”