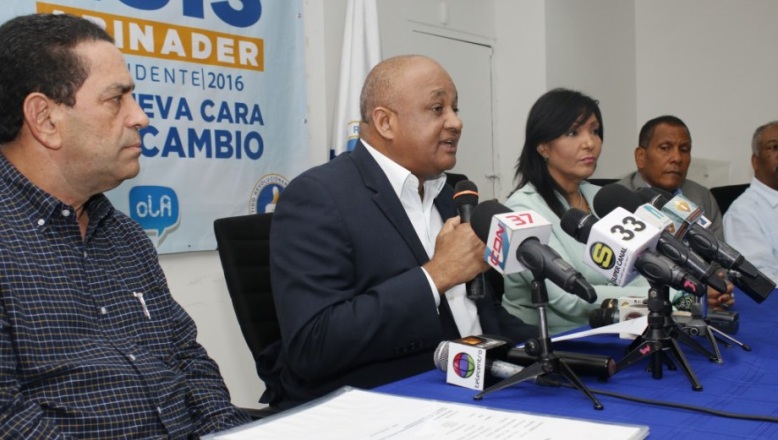 Santo Domingo.- Just days after settling in and without having formed his cabinet, several measures taken by President Luis Abinader began to open up various fronts and caused “noise” that have led to “cracks” in the ruling party’s (PRM) image which threaten the traditional honeymoon, which is granted by the opposition and the population to a new administration, in its first hundred days in office.

Although the new administration opened several fronts within hours of assuming the reins of State, some accusations in recent days have sparked the reaction of the past ruling party (PLD), whose entity has had to come to the fore insinuations from new officials about alleged irregularities found in various agencies.

One of the first accusations was made by Education Minister, Roberto Fulcar, who affirmed that the past administration of that entity did not leave anything planned for the beginning of the next school year, which was immediately denied by the party, technicians and former PLD officials of Education, who cited among the preparations that the new incumbent found a resolution, a protocol and an action plan, among other measures.

In that regard Abinader was not far behind and revealed to media directors that there was no information on inventory, debts, payments and purchases in the Social Plan of the Presidency, due to the fact that they had stolen the hard drives from computers and would have left them empty.