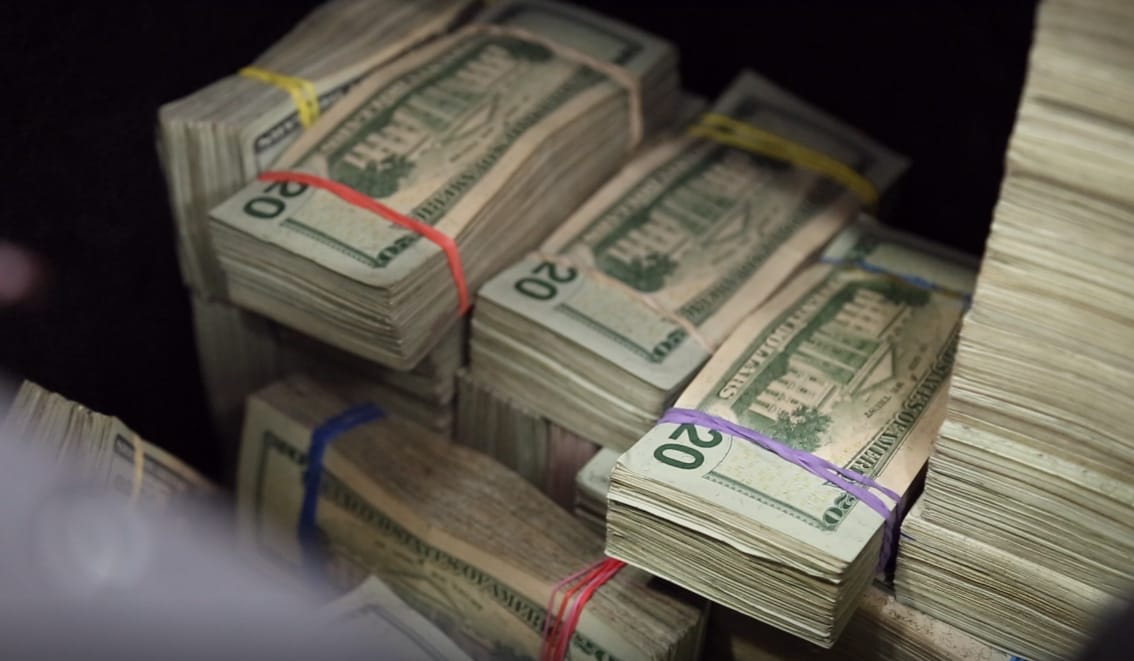 With this amount, the DGA seized a total of US$ 4,349,090 in less than 10 days, which is attributed by the entity to the increase in surveillance and intelligence work of the institution.

The Director of Customs, Eduardo Sanz Lovatón, reiterated that the institution will remain active 24 hours a day in the country’s ports and airports to deal with smuggling.