Detective says ex-official is barred from entering the US 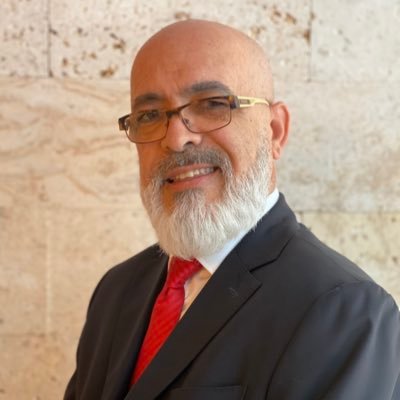 Santo Domingo.- US senator (D.-NJ) Bob Menéndez allegedly has a case file which links prominent politico Guido Gómez Mazara to drug trafficking, for which his American visa was canceled in 2003.

According to detective Ángel Martínez, the New Jersey legislator compiled investigations in which the name of Gómez Mazara supposedly appears several times, for which he asked then Ambassador Hans Hertell to cancel his visa.

Martínez noted that when his US visa was canceled Gómez Mazara was then President Hipólito Mejía’s legal consultant, and part of his inner circle.

Interviewed by El Nuevo Diario, Martínez assured that Gómez Mazara is barred from entering the United States, Europe or Panama, where he would be “immediately taken into custody.”

I’ll pay him a first-class ticket and a first-class hotel, with all expenses covered, to Guido to go to Europe. Let him go, so he can see what is going to happen to him.”