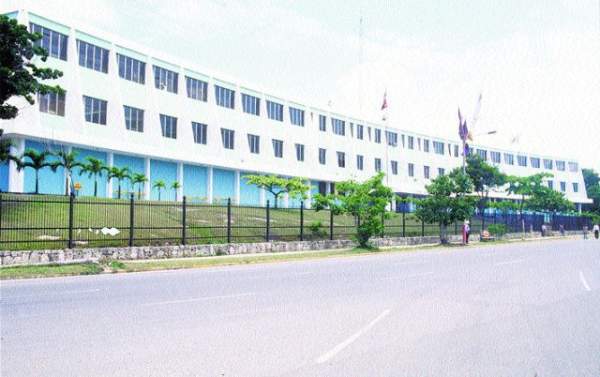 Santo Domingo.- As the preparations to form the new Central Electoral Board (JCE) intensify, the ruling party and opposition parties spoke out in favor of the body being made up of independent people, without political ties.

The positions were assumed by president, Luis Abinader, as well as the president of the People’s Force, Leonel Fernández, and other political leaders, at a time when the special commission of the Senate reported the work to select the members of the JCE.

On Thursday Abinader assured that those elected by the Senate will not be political and that this is the position of his Modern Revolutionary Party (PRM) and it is one of the messages they want to send.

“Our position as a party is to bring people totally independent from political parties to the Central Electoral Board and that is one of the messages that we carry, but here we are going to continue with bilateral relations and the PRM’s commitment is also the total independence of the Justice,” he assured yesterday after a meeting with Guillermo Moreno, head of the Alianza País Party.