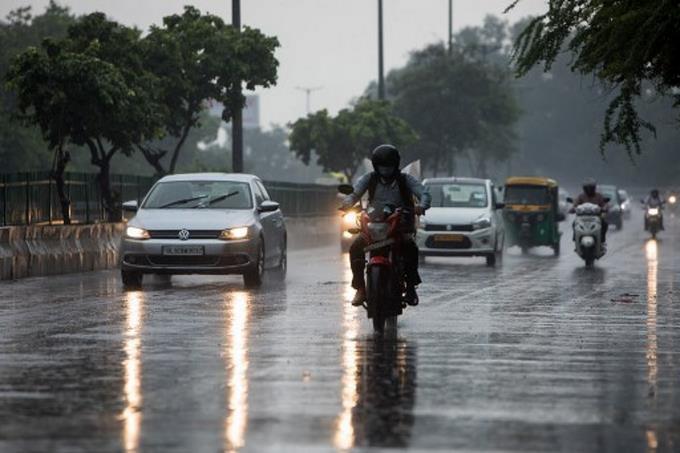 Although a trough is moving away and today it will be located on the eastern portion of Cuba, humidity and instability will remain over the national territory due to the passage of a tropical wave that will cause downpours accompanied by thunderstorms and occasional gusts of wind.

The rains will be more frequent over the northeast, east, southern coastline, the Central mountain range, and the border area specified the National Meteorology Office (ONAMET).

Onamet also reported that it watches over three areas of downpours with electrical storms, the first over the North Atlantic, with a less than 5% chance of becoming a tropical cyclone; the other two over the central and eastern Atlantic with a probability of 20 and 40%, respectively, to become a tropical cyclone in the next 48 hours.